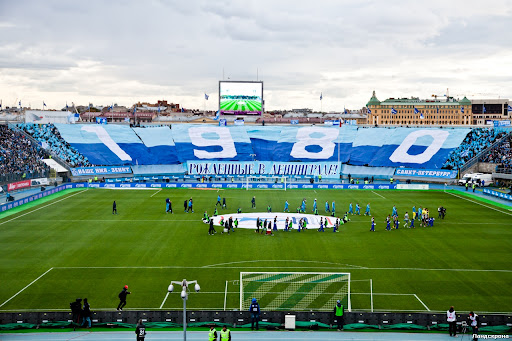 The teams are for today’s Champions League clash in Russia between Juventus and Zenit St Petersburg.

The home side may well believe that any hopes of reaching the knockout rounds will rely on them earning all three points on offer this evening, with a loss likely to leave them trailing by Chelsea and the Old Lady by three and six points at the midway stage.

The Norwegian side have proved to be the whipping boys thus far, and will surely be on the wrong end of the result in the other group game, and Zenit will know that after two of their home matches, three points will simply not be enough.

Juve are without both Paulo Dybala and Adrien Rabiot for tonight’s matchup, but Alvaro Morata could well make the difference since returning to fitness at the weekend.


Will this team have enough to claim all three points in Russia? What is your scoreline prediction?

Juventus steal the points late on after reserved performance