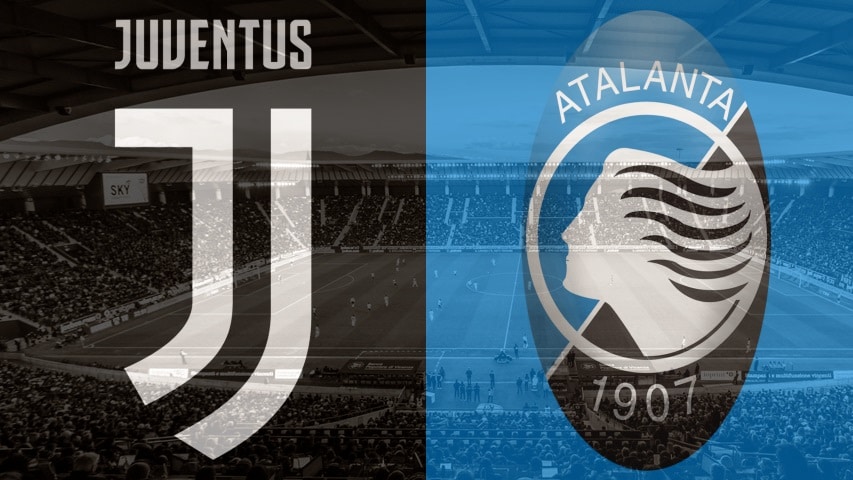 Both the Atalanta and Juventus teams are out for our final pre-season friendly match ahead of the Serie A campaign, and the teams are looking extremely strong.

The two sides are definitely going all-out for victory in this so-called friendly clash, with a number of star names being fielded from the kick-off at the Allianz Stadium, and I can’t wait to see this finally get underway.

Cristiano Ronaldo appears to be starting wide of Paulo Dybala with the formation shown, although I get the feeling that Chiesa and Ronaldo will be playing the most further forward, with the Argentine filling in as a false-nine, although the trio will all be able to interchange to keep the opponents guessing.

Interestingly, Aaron Ramsey is named as the deepest of a three-man midfield, although we are still believed to be working on adding one of Miralem Pjanic or Manuel Locatelli to the squad this summer, but we’ll try and stick to the current team as the game plays out.

Video: Dybala strikes early against Atalanta thanks to Chiesa’s assist