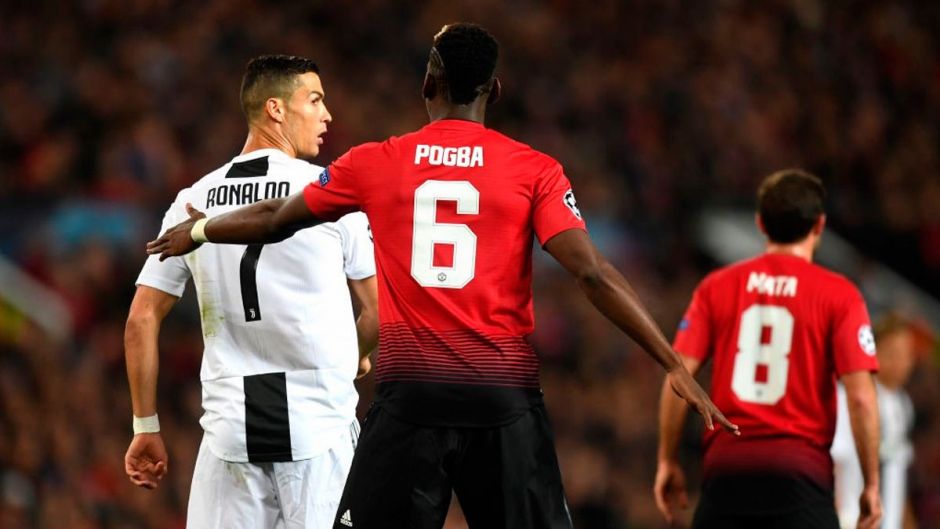 They say “don’t believe everything you read in the media”. Well, this advice never sounded as accurate as it is now.

With conflicting reports circulating on daily basis, believing everything that’s being written becomes a logic-defying task,

Cristiano Ronaldo and Paul Pogba are two of the biggest stars in football, but they both face an uncertain future at the moment.

The Portuguese could be tempted to leave Juventus this summer after three seasons of underwhelming Champions League campaigns, whilst the Frenchman is not truly happy at Manchester United.

Moreover, both men have just one year left in their contracts, and would both relish a return to their previous clubs.

Therefore, an exchange deal between the two makes some sense in theory, but it remains to be seen if it can be materialized.

According to Calciomercato, the Red Devils won’t accept a swap deal for their midfielder – not even if it includes the infamous CR7.

Whilst this report claims that the Premier League giants would only allow Pogba to leave for cash, another source gives a different story.

According to the Daily Mail via Calciomercato, Man United are in a favor of an exchange between the 2018 World Cup winner and Ronaldo.

In fact, the source claims that Ole Gunnar Solskjear’s side is willing to offer the five-time Ballon d’Or winner a contract worth 20 millions per season.

Therefore, the scene remains mysterious to say the least, and perhaps we’ll get some more satisfying answers after the conclusion of Euro 2020.