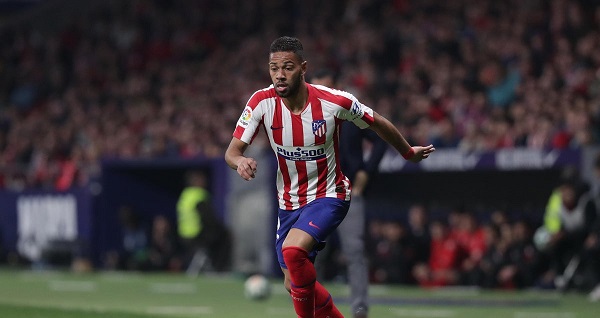 Conflicting reports regarding the identity of Juve’s next left-back

While a host of stars could land in Turin in the next weeks to bolster Juve’s attack and midfield, the management should also acquire a new left-back.

After seeing his form regress in the last few seasons, Alex Sandro is no longer capable of holding a starting spot at Juventus throughout the season.

As for Luca Pellegrini, he showed signs of improvement during the season, but he’s yet to reach the levels required to lock himself a main role at a top European club.

Therefore, Federico Cherubini and company will resort to the transfer market. However, some conflicting reports have emerged between Italy and Spain regarding the identity of the Old Lady’s next left-back.

For instance, Tuttosport (via JuventusNews24) believes that the Bianconeri are the frontrunners in the race to sign Emerson Palmieri.

The Euro 2020 winner has revitalized his playing career following his loan switch to Lyon last summer. On the back of a successful season in Ligue 1, he will return to Chelsea in the summer, but he might no dwell in West London for too long.

The Italo-Brazilian has a contract until 2023, which means that the Blues could well opt to sell him rather than lose his services for free a year later.

But according to Marca via ilBianconero, Renan Lodi has decided to leave Atletico Madrid this summer and his next destination will likely be Juventus.

The 24-year-old Brazilian joined the Spanish capital side in 2019 and has a contract until 2025.