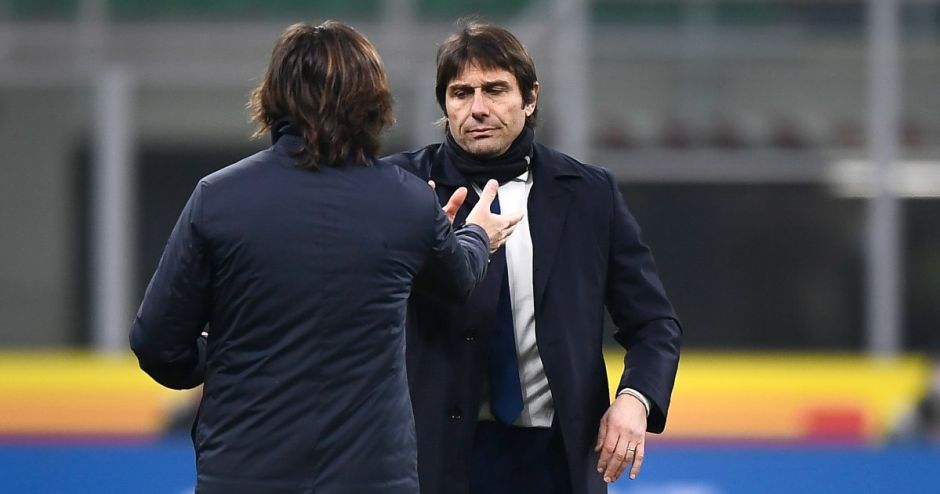 Antonio Conte claims that he has made Inter Milan ‘frightening’ to all clubs, including Juventus.

The two Italian giants fought out a fierce battle over two legs, which saw the Old Lady secure a place in the Coppa Italia final thanks to a 2-1 aggregate victory.

Juventus soaked up plenty of pressure from their rivals over the two 90 minutes however, and our defence definitely deserves immense credit for the level they upheld for a sustained time, and we were well deserved of our place in the final.

Antonio Conte believes his side deserve credit however, and claims that his side have earned the fear factor from his rivals.

“We should have realized some situations created and it is a shame, because in the 180 minutes we saw two teams that fought on an equal footing,” Conte stated after the final whistle (via TuttoSport). “Until the end we tried to score a goal that would put them even more in difficulty. We paid duty for some mistakes made in the first leg and unfortunately the determination was not enough, but we have to learn from mistakes and then start again. We are out of Europe. and now also from the Italian Cup? The important thing – said Conte – is that Inter have regained credibility and to frighten the opponents, just as he frightened Juventus today.”

Juve were simply too good over the two matches, but admittedly we definitely had to be. Inter are a strong side, and the fact that they can now concentrate on their scudetto challenge will make them tough to overcome, but the way Juventus are playing at present, I would be shocked to see us drop many points at all this term.