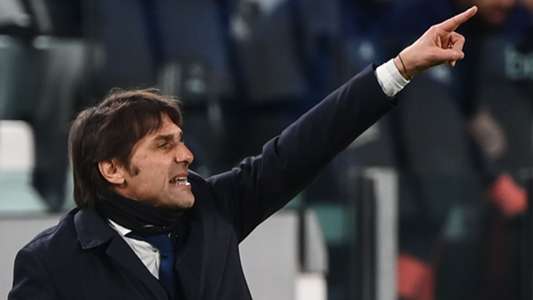 Conte still reflecting on Spurs renewal – What about Juventus return?

Once upon a time, Juventus fans expected Antonio Conte to become the club’s equivalent to Sir Alex Ferguson.

But unlike the legendary Manchester United boss, the Italian had no intentions of lingering too long in the same place – at least as his career path suggests.

The former midfielder kickstarted the Bianconeri’s nine-year winning dynasty in 2011/12, but ultimately left the club in 2014 amidst some arguments with the management over transfer plans.

Since then, the 53-year-old had tenures with the Italian national team, Chelsea and Inter. He has has been in charge of Tottenham Hotspur since November 2021, but his contract with the club expires at the end of the season.

According to Calciomercato, the Spurs are hellbent on maintaining the services of the Italian tactician, offering him a new contract that runs until 2025 while also raising his salary from 15 to 20 million euros per season.

Nonetheless, the source claims that Conte is not in a hurry to tie his future to the North Londoners, as he’s still awaiting other possible proposals.

While a return to Juventus could be on the card, the report believes that the manager would be more enticed by another foreign experience, potentially at Paris Saint Germain or Real Madrid.

Thus, a comeback to Turin remains unlikely at his particular timing.

Juventus linked with a switch for young Serbian defender