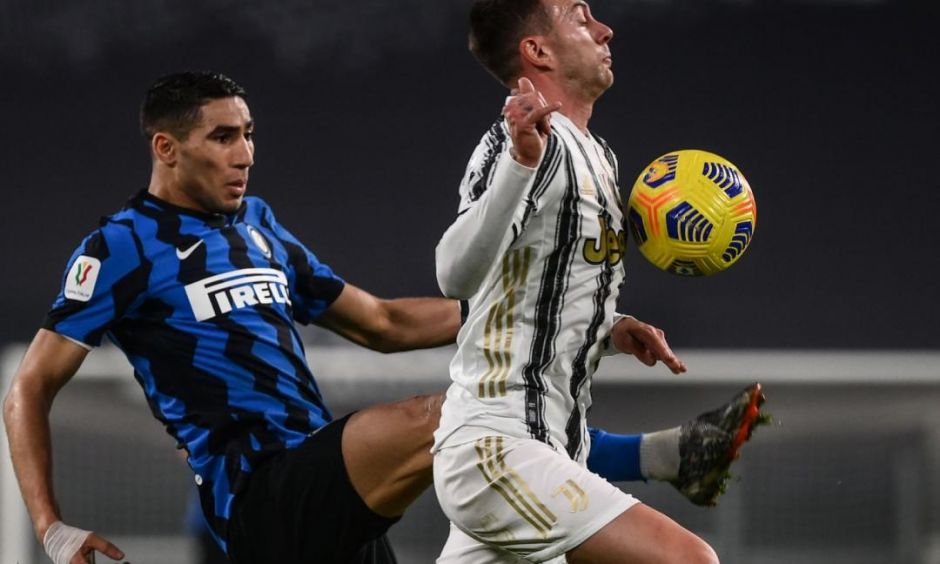 During the past few months, one of the most discussed topics at Juventus has been the contract negotiations related to the players who are running on expiring deals.

After the announcement of Paulo Dybala’s imminent departure, Mattia Perin renewed his contract until 2024, while Juan Cuadrado managed to unlock an automatic renewal clause for another season.

Therefore, we still have two unresolved cases, as the fates of Federico Bernardeschi and Mattia De Sciglio are yet to be determined.

According to la Gazzetta dello Sport via JuventusNews24, the negotiations between the Italian duo and the Juventus management have been proceeding on a slow tempo.

The source believes that Bernardeschi is unlikely to renew his stay at the club, and could be set to follow Dybala to the exit door.

The winger joined the club in 2017 after making a controversial switch from Fiorentina, but has never been able to fulfill his initial promise.

As for De Sciglio, the fullback is apparently willing to cut his salary, but an agreement with the club remains distant.

The former Milan man remains a favorite of Max Allegri, and is able to put shifts on either flank. However, he never produced the type of displays that warrant him a regular spot in the starting formation.

Juventus tempted to permanently promote youngster for next season