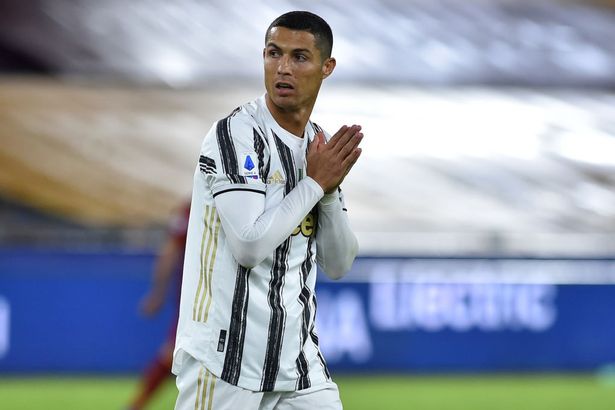 Cristiano Ronaldo has continued to test positive for Coronavirus, following his initial test during the international break, but will be allowed to return for Juventus regardless, or will he?

It all gets a little confusing I’m afraid… A Bola insists that the Italian FA will allow a player to return to action assuming he has been asymptomatic of the virus (which CR7 has been), but with him yet to post a negative test, other associations mat well step in.

UEFA protocol supposedly will only allow such a return if he is ‘carrying a low viral load’, as reported by CaughtOffside, and depending on further testing, could well block his return.

The Portuguese has already missed out on playing in four fixtures, with our side failing to win in three of those, and the club are believed to be keen on his return.

Ronaldo remains as club captain, and due to rulings, has had to keep himself isolated away from the rest of his team, which will have a major impact as Juve’s main leader, while other injuries would have allowed him inside the stadium to help urge his team-mates on from the sidelines.

Should Ronaldo have been able to return as soon as he was deemed non-contagious?