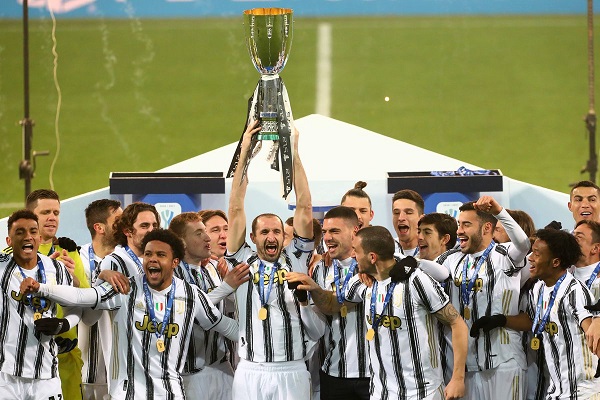 Juventus will take on Atalanta at the Citta del Tricolore this evening with the eventual winners being crowned Coppa Italia champions.

The Old Lady actually come into the match with the second-best form of the two. Atalanta’s confidence will be sky-high with the fact that they are unbeaten in their last 10 matches, winning eight of those, while their attack is also in an extremely buoyant mood having scored a combined 17 goals in their last five matches.

Juve have three wins from their last four, but on the big occasions of late we haven’t really been up to the task, highlighted by AC Milan’s 3-0 victory in Turin of late.

While our 3-2 victory over Inter Milan should be a huge boost to our stars going into this match, the fixture was marred by controversial refereeing decisions, and I’m not completely sure that will have been the perfect preparation for this match.

Atalanta’s 4-3 win over Genoa may not have been perfectly ideal either however, but this final has all the makings of a high-scoring game.

I don’t know why but my brain is telling me this could go into extra-time, with both sides scoring twice during the initial 90 minutes, before the star-power of Juventus takes the trophy home in extra-time.

How do you see this clash playing out?

Report – Ronaldo makes a decision on his Juventus future

Atalanta man says they are a match for Juventus