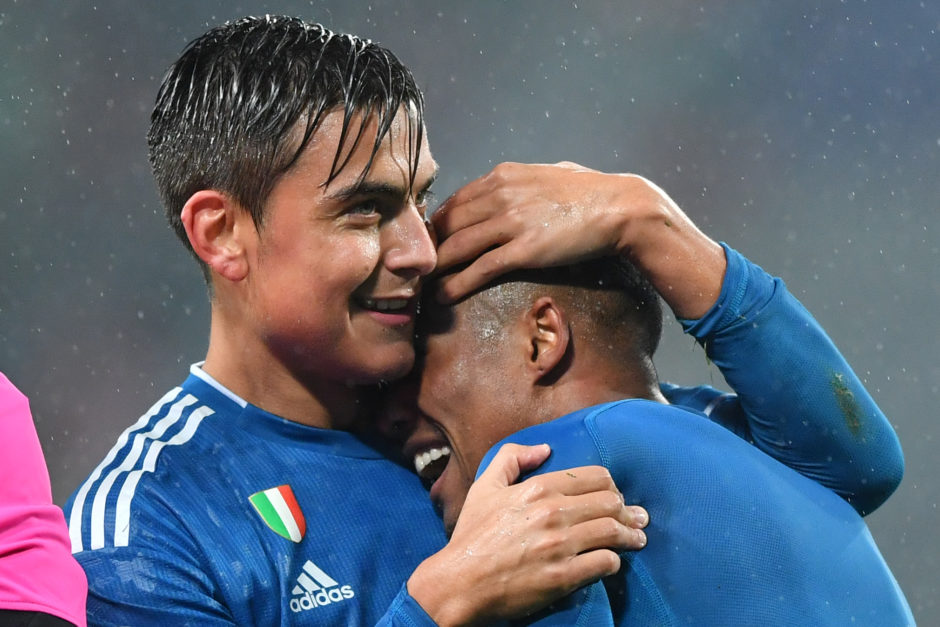 Douglas Costa says his late winner against Lokomotiv Moscow  was “one of my most important goals in a Juventus jersey.”

The Brazilian winger came on late in the game and proved decisive by scoring a wonderful solo goal that secures Juve’s place in the last 16 of the Champions League.

“It is one of my most important goals in a Juventus jersey,” Costa told Sky Sport Italia.

“I am happy to have come on and helped the team. I played as a trequartista a few times five or six years ago, so now I have to adapt all over again to this role.

“We played as a team today and that allowed us to bring home the victory.”

Rabiot: ‘Milan will be a difficult game’