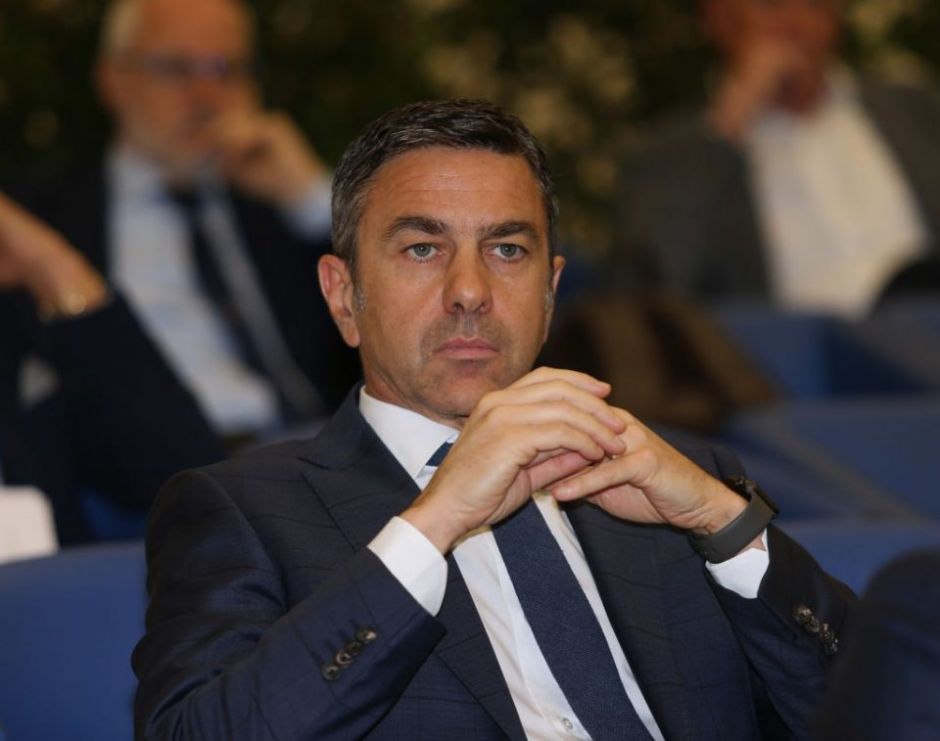 Costacurta says Juventus reminds him of when Capello returned to Milan

Juve has brought Massimiano Allegri back as their manager, two years after they replaced him with Maurizio Sarri.

They replaced Sarri with Andrea Pirlo last season and Juve seems to have gone downhill since he left.

They have now brought Allegri back to make them the top club in Italy again, as he did in his previous five seasons with them.

His homecoming hasn’t been as good as he and the club will have wanted as they have now won none of their opening three league matches.

Their 2-1 loss at Napoli yesterday was the latest setback they have suffered and Costacurta is worried that things might not end well.

Fabio Capello had won four Serie A titles for Milan between 1992 and 1996, however, when he returned to manage them again in the 1997/1998 season, he won just 36% of his matches and no trophy before leaving them again.

Costacurta said as quoted by Calciomercato: “Juventus is behind, there are teams ahead. The technical guide has changed, Ronaldo’s departure has created something different in the chemistry of the locker room.

“There is a reshaping of priorities, it seems to me that I am reliving the season of Capello’s return to Milan.”

McKennie desperately wants to convince Allegri to keep him

“This Juve has too many mediocre players” reckons Italian journalist