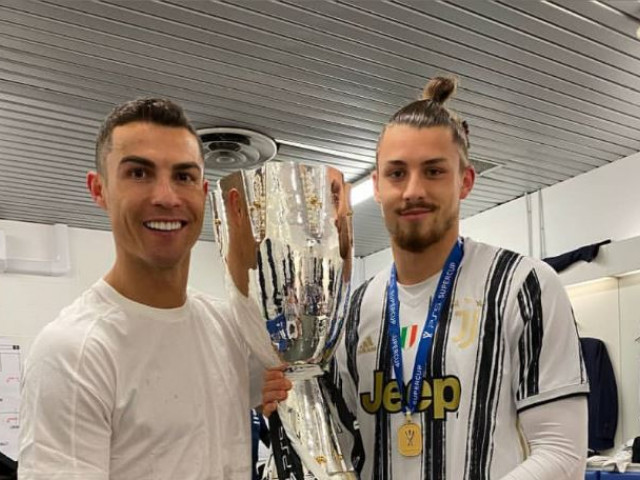 Since his emergence to the scene last season, Radu Dragusin has been a man with many options. Before renewing his contract with Juventus, the young defender was courted by several European clubs who were hoping to snatch his signature.

The Romanian eventually extended his deal with the Old Lady until 2025, and is currently on loan at Sampdoria, as he hopes to gain some vital Serie A experience before returning to Turin.

Despite settling his future at the club, the 19-year-old finds himself in front of another crossroad, at least according to some voices in his country of birth.

A Romanian news report (via JuventusNews24) claims that Dragusin’s agent, Florin Manea, is working on getting his client an Italian passport, which would subsequently allow him to play for the Azzurri in the future.

The young Bianconeri starlet was called up to international duty with Romania U21, but only made two appearances from the bench against Germany and Georgia.

The center back and his agent appear to be unpleased with the situation, and the source believes that the player is willing to change his allegiance, and join the Italian national team once his receives his passport.

Dragusin rose to the scene as one of the best talents in Juve’s U23 team, and even made some appearances with the first team last season under Andrea Pirlo’s tutelage.