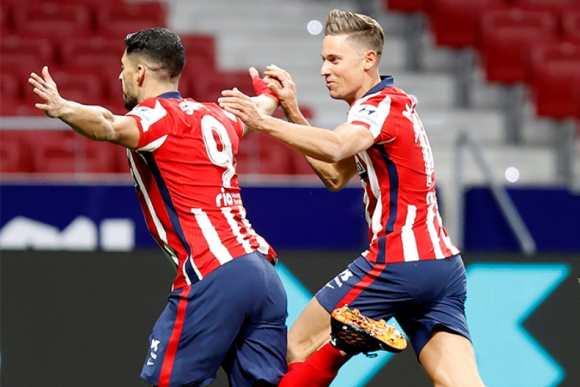 Could Juventus rekindle their interest in Luis Suarez?

For Juventus fans, the summer of 2020 was surely an awkward one

The Bianconeri were heavily linked with a move for Luis Suarez who became an exile at Barcelona following the arrival of Ronald Koeman.

But we all remember how that worked out. Fabio Paratici had already brought in Weston McKennie so he could no longer sign non-EU players.

Therefore, the striker had to undergo an Italian test in order to gain a citizenship, which turned out to be an utter mess.

Fast forward to January 2022, and the two strikers could be involved in yet another merry-go-round.

As well know by now, the Spaniard is hoping to seal a switch to Barcelona in the next few days. However, the Bianconeri won’t let him leave before finding a replacement.

So according to Cacliomercato, Max Allegri asked Juventus to bring in Suarez.

The 34-year-old will be out of contract by the end of the season.

Even at a relatively advanced stage of his career, the former Liverpool man remains a deadly striker.

And that is exactly why Diego Simeone will be keen on maintaining his services at least until the end of the season.

Unless Juventus can tempt Atletico with an enticing offer, an agreement remains unlikely.