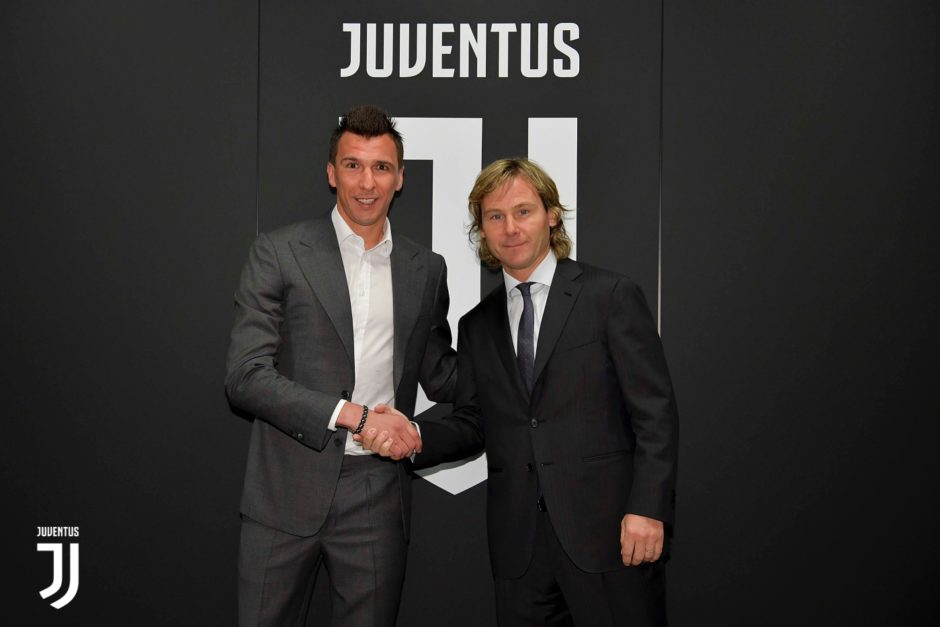 On Thursday, Juventus fans received the news of Mario Mandzukic’s retirement from the sport. Perhaps an understandable news considering his struggles in the last two years, but still a sad one.

The Bianconeri supporters had always been fond of the Croatian who always gave his heart out while wearing the black and white jersey.

The former Bayern Munich and Atletico Madrid striker joined Juventus in the summer of 2015, becoming a pillar for the club during Max Allegri’s reign. Nonetheless, Maurizio Sarri decided to froze him out of the squad following his appointment in 2019, effectively ending the significant part of the player’s career.

Mandzukic had a short spell in Qatar, and tried his luck in Serie A once more at Milan, but the ship had already sailed. Despite having some offers on the table, the big striker saw the writing on the wall, and opted to hang up his boots.

Nevertheless, this could turn out to be a beginning of a new chapter between Mario and Juventus, at least according to JuventusNews24.

The report believes that Mandzukic’s great relationship with Allegri could see him joining the manager’s technical staff, reminiscently to Simone Padoin.

Moreover, the source explains how the bond between the player and the club never broke, as witnessed a couple of weeks ago in Udine, when the former striker was seen cheering on his teammates from the stands and even signing the club’s anthem following Cristiano Ronaldo’s last-minute winner – which was later canceled by VAR.

Video – The best 50 Juventus goals at the Allianz Stadium