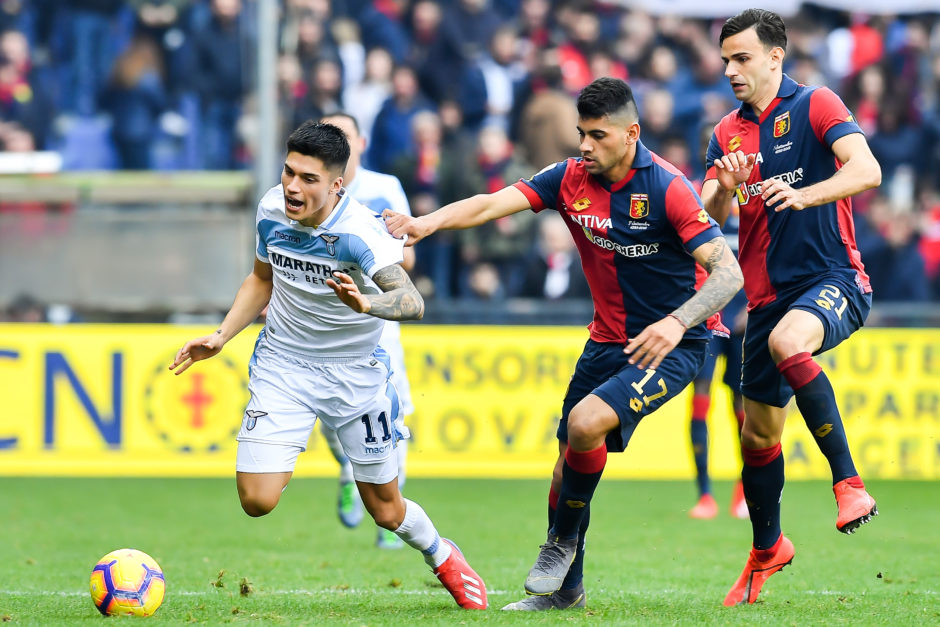 Genoa central defender Cristian Romero revealed he almost cried when Giorgio Chiellini said he was waiting for the youngster at Juventus.

The 21-year-old is expected to sign for Juventus when the transfer market opens and his move has all but been confirmed by Genoa sporting director Giorgio Perinetti.

“Chiellini told me he was waiting for me at Juventus. I almost cried. I couldn’t believe it. I told my whole family. “

Romero is expected to cost around €20m and will remain on loan at Genoa next season.