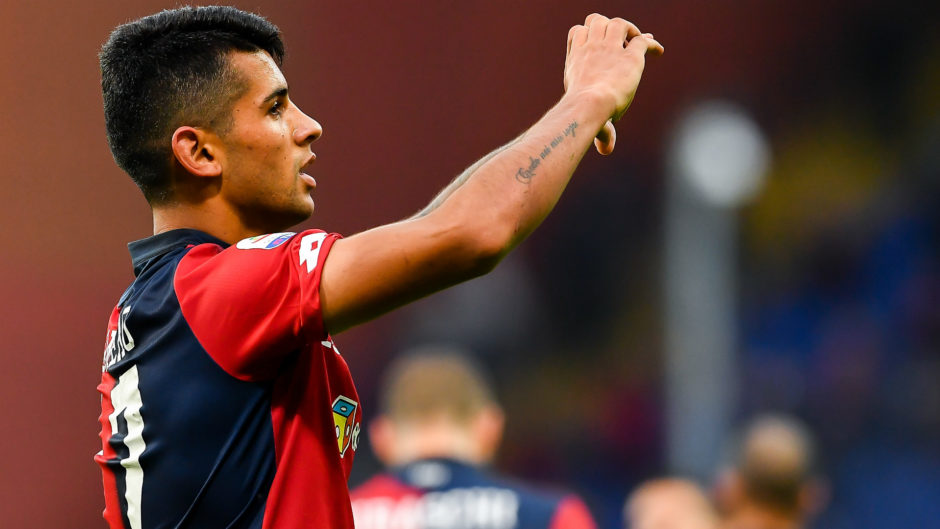 The 21-year-old has impressed in his debut season in Serie A, making 24 league appearances for Genoa while attracting attention from a number of Italian sides.

A move to Juve had been touted since interest was confirmed last year, however a move failed to materialise in the January transfer window.

Genoa Sporting Director Giorgio Perinetti suggested the Bianconeri were ahead of the pack, saying:

“Romero is doing well, Juventus has an advantageous position, perhaps because they saw him first: relations are excellent and we will see what to do at the end of the season.”

Club President Preziosi has now confirmed that a deal is expected to be completed this summer in an interview with Primocanale:

“You all know that there is a negotiation in progress – [Romero] will go to Juventus.

“Genoa’s finances are very healthy. We will have no debt to the treasury within this year.”