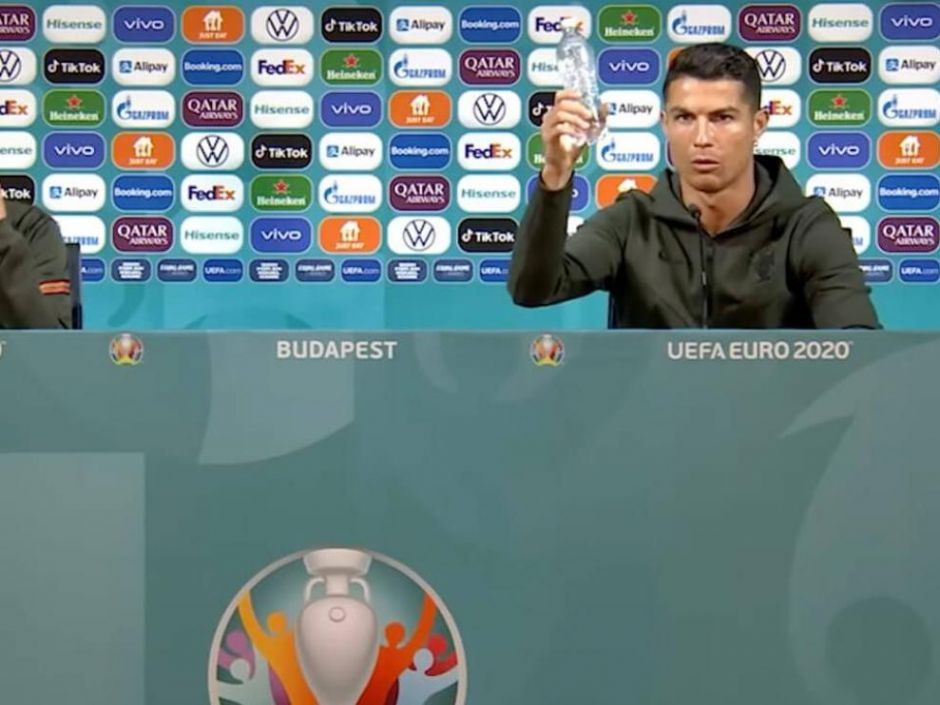 Cristiano Ronaldo will not be entertained by the fact that his name is being used to promote cocaine sales, with his ‘CR7’ tag line now being used on batches that have been seized by customs.

The Portuguese forward recently caused a stir by removing Coca Cola bottles from view in a recent interview after one of his Euro 2020 matches, with the drink also shortened to be called ‘coke’, which may well have been why his name has been used on this batch of ‘coke’.

We could be assuming something completely out the box, as for all we know his ‘CR7’ tag could have been used long-before this batch was seized, but Ronaldo will certainly not be entertained when he hears this news, especially given the efforts he puts into being healthy and promoting good health, as highlighted when he made a statement about drinking water and not the aforementioned Coca Cola.

The Sun claims that around 40 Kilograms of the drug was found in a lorry in France, all brandishing his label, and the driver of the lorry has since been arrested and charged with attempting to import the drug.

Packs of cocaine stamped with Cristiano Ronaldo’s CR7 logo have been seized https://t.co/HCCXJZQzYT

Criminals like to use their own labels to promote their brand or batch of certain drugs, with various stamps used, and this will of course have no direct relevance to our star striker.