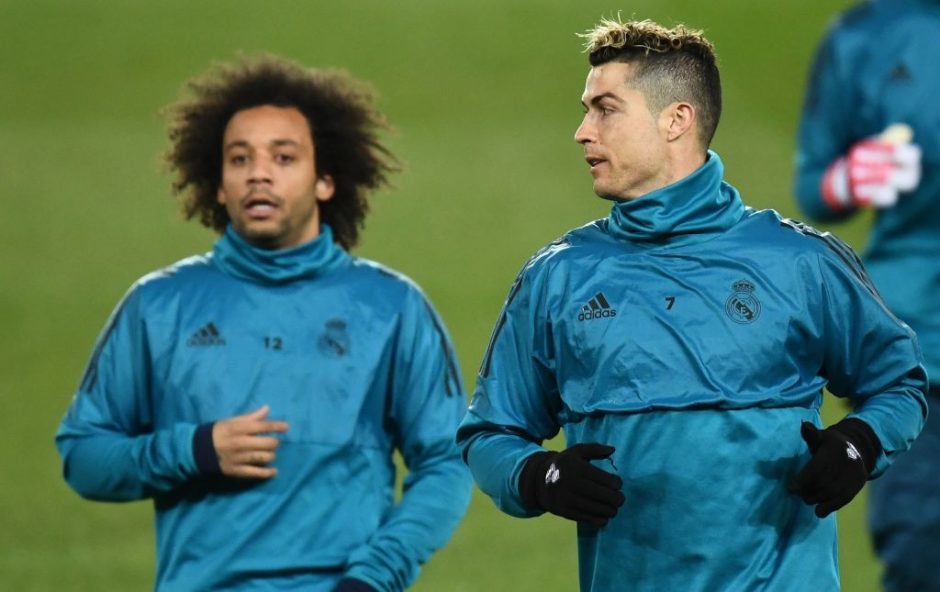 The Portuguese forward formed a strong partnership with the Brazilian left-back during his time in Madrid and reports have persisted throughout the summer that the duo are keen on a reunion in Turin.

French paper L’Equipe report that Ronaldo has asked Juve management to sign Marcelo this summer in a move that could cost up to €50m.

The possible arrival of Marcelo would mean an inevitable transfer for Alex Sandro, previously linked with a move to Paris Saint Germain this summer.

L’Equipe believe that the Bianconeri could sell Sandro for a figure close to €50m and reinvest the money directly in a transfer for his Selecao teammate.

Nedved: ‘Market not closed for Juventus’