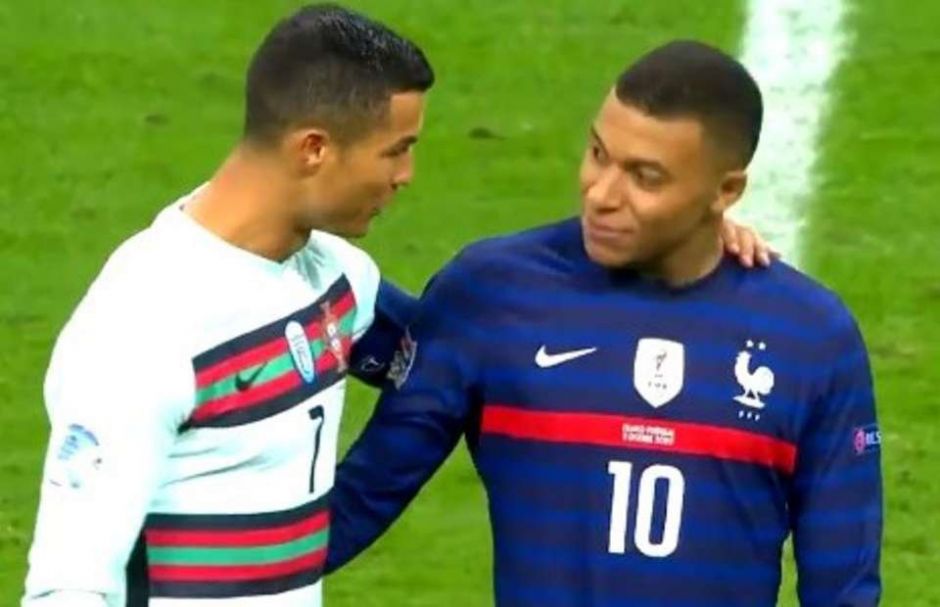 Reports in claim believe that Cristiano Ronaldo is set to join one of Real Madrid or Paris Saint-Germain this summer, with Ronaldo tipped as both side’s alternative to Kylian Mbappe.

The Galacticos are believed to be extremely keen on signing the Frenchman this summer, but will turn to their former superstar if a deal cannot be struck, while Mbappe’s current club PSG will also turn their attentions to CR7 if they decide to sell.

This is what is being reported in Spain by Diario AS(via Football.Italia) at least, which is contrary to the word coming out of Turin.

Pavel Nedved and his associates at Juventus have always reiterated that Cristiano is staying at the club for the upcoming season, and that the player and his entourage have given no inclination as to wanting an exit, although numerous rumours say otherwise.

It certainly isn’t uncommon for rumours to prove untrue, especially when simply using a player’s name such as Cristiano Ronaldo will bring plenty of attention, and I simply have to believe what I’m hearing from the club, until I hear otherwise from Ronaldo or his agent at least.

The Portuguese is believed to have returned to training this week after his Euro 2020 exploits, where he topped the goalscoring charts, and is clearly showing no signs of stopping, and I for one am just excited to see what Max Allegri can do with our squad going into the new season.

Does anyone believe that CR7 wants to leave this summer?

Official: Santos announce the sale of Kaio Jorge to Juventus