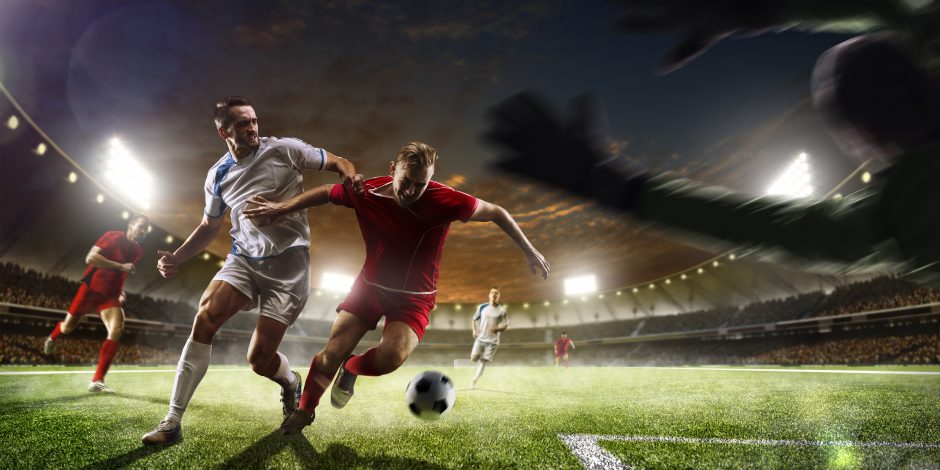 The early exit in the Champions League for Juventus proved to be a disappointing finish for the team as they went on to take an early rest in the season. However, problems seem to be keen on tearing the club apart as they now have a lot of financial woes to worry about this season.

That knockout loss in the Champions League saw them fall off in the shares and profits as well. Although big teams such as Real Madrid, Barcelona, Manchester City, and even Liverpool fell off as well, it seems that Juventus suffered the biggest loss in being eliminated from the Champions League.

Clubs like Bayer Leverkusen, Manchester United or even Southampton F.C. with Sportsbet.io as its sponsor in the upcoming season are all eager to make their  way into the Champions League next season.

‘The premature exit from Europe’s elite club competition will weight on the club’s already weak finance, making it harder for the team to lower the average age of players with acquisitions’, said Jacopo Ceccatelli. ‘The purchase of Cristiano Ronaldo hasn’t paid back, and the hiring of an inexperienced coach adds uncertainty about the future of an above-average aged team that needs a reshuffle’.

This just means that Ronaldo’s addition isn’t really working out just fine with the team. They are in fact, having a big problem right now heading into the season. They need to come up with a solution before it is too late.

What is going on with Juventus?

Juventus is definitely in limbo right now, and that means that they are out of options as of this moment. The team decided to sack coach Maurizio Sarri after failing to win the Champions League or even reaching the quarter-finals.

The team came to hire Italian legend Andrea Pirlo just a few hours after that, and it seemed that Juventus is headed for a tough season this time. The new coach is set to lead the team for two years. He has no experience as a coach, but he did win the Champions League and the World Cup in 2006.

Juventus was eliminated by Lyon, and that seemed to be a big blow to their game right now. No one expected them to lose that way, let alone having the impressive Ronaldo in their team. It is still unclear how the team will manage to come up with a solution this time.

How is Ronaldo’s legacy affected?

Ronaldo made the big move to join Juventus while he had everything in Real Madrid. He had the titles, the respect and the impressive roster that the Spanish champions have assembled to surround him.

This just means that Ronaldo may regret moving to Juventus back in 2018. Although they had initial success in the Italian Serie A, that does not mean it is a big success. Take Southampton for example. The team did have a fine finish in the Premier League last season, but it does not guarantee that they will pull off the title this season.

There is no assurance that a club like Southampton F.C. will win the title this season. The same uncertainty goes for Juventus especially with all the problems considered. This is definitely going to be another story for the legendary club with the best player in the world.

Ronaldo: ‘Kulusevski is a great talent’