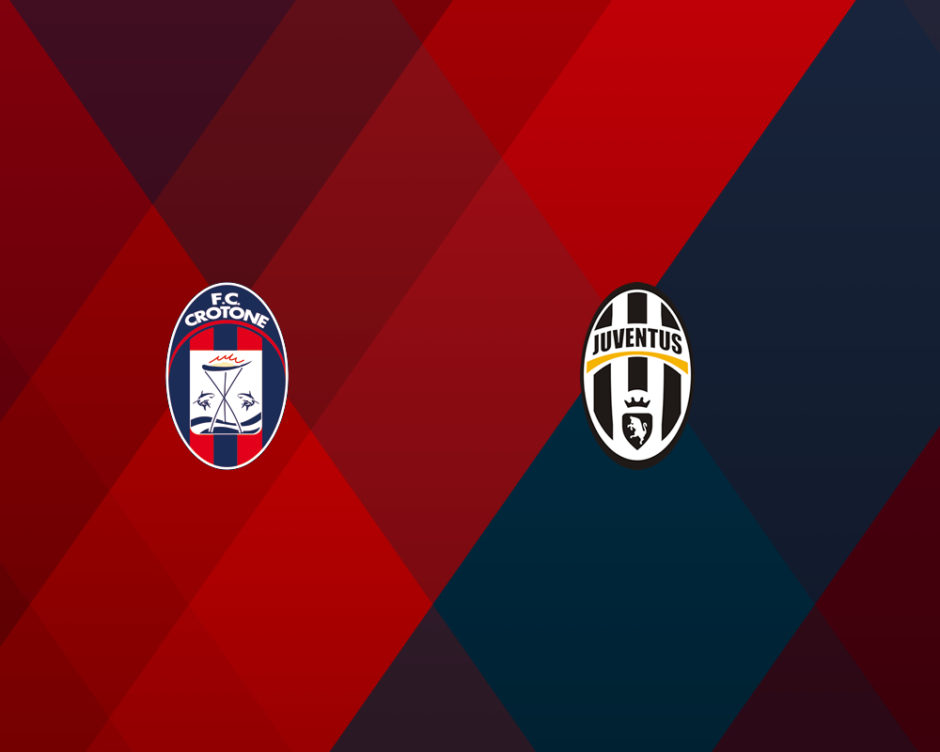 It feels a like a year has passed since Juventus last played an actual game and the international break surely has been rough, especially with Cristiano Ronaldo and Weston McKennie catching COVID, the supposed breaches of the protocol and then all the nonsense stemming from the Napoli match fiasco. Hopefully now that the fixtures will resume, and the schedule is packed, the focus will shift to more traditional topics and to what happens on the pitch.

Coronavirus looms over the Old Lady, but really over all of football. However, there is not much we can do besists hoping that no other players get it and that every precaution is taken. The situation related to McKennie, and to the U-23 squad that had few cases, is more worrying than the CR7 one. Looking ahead, it is not a terrible time to miss a pair of tilts, and everybody else is healthy up front, but only if the Portuguese ace shakes it off as soon as possible, which can not be taken for granted. The spotlight will be on Alvaro Morata, the only fully healthy forward that stayed in Turin during the break, and he will have to shoulder big responsibilities with Ronaldo on the mend.

The main bummer of the Napoli clash not being played was that we could not see how the team would react after a gutsy, but still subpar performance versus Roma, and especially how coach Andrea Pirlo would adjust against another quality front-line since his defensive system was wildly exposed in the Olimpico bout. Surely the Bianconeri can not move forward hoping Leonardo Bonucci and Giorgio Chiellini are able to catch up with opponents running amok on counters.

In the final days of the transfer market, the front office did finally complete the acquisition of Federico Chiesa, but elected not to purchase a new left-back, which is a big vote of confidence in Daniele Frabotta. It does not look like Alex Sandro is ready to come back from his thigh injury, so the youngster could have another opportunity to prove his worth. Adding Chiesa helps out in that role too as he was playing right wing-back lately at Fiorentina, and that may very well be his regular role at Juventus when all the pieces are available, and that would allow Cuadrado to move to other flank when needed.

With the signing of Chiesa, it feels like the management preferred to make good on a year-long promise and pick the low-hanging fruit, given the favorable formula of the transfer, rather than trying to acquire players that would have potentially improved the team more. It is going to be tough for the Italian starlet to live up to the price tag and, despite his numbers, he had surely plateaued, if not outright been in a funk, for quite some time at Fiorentina. Maybe it was all caused by lack of motivation and not being allowed to leave last summer, but he lost some of his shine in 2019/2020 and was not as impactful as in his heyday. The comp with Federico Bernardeschi is right there and he too has exceptional physical skills, but maybe not the adequate technique, decision-making and clutchness to be a game-changer in a bigger club. He looked on track to stardom before the last campaign, now it will be up to him to prove he can go back to those stellar levels.

On the injury front, Aaron Ramsey was playing too well so he aptly picked up a small problem with Wales that could reportedly cost him a game or two, but it seems like rehab never goes too smoothly for him. Still, I believe that intermediate role was originally designed for Dejan Kulusevski, who had to initially fill in elsewhere before due to absences. Bernardeschi will be back from his thigh strain and Adrien Rabiot’s suspension is considered served, which comes in handy with McKennie being out, but it could be finally time to see Arthur and Rodrigo Bentancur together in the XI after lack of conditioning prevented that in the first two tilts.

The real question mark in the XI is Paulo Dybala, who has been sick during his time with Argentina and returned very late, as it always happens with South Americans after international duties. If he could not start, either Chiesa or Bernardeschi would take his place in a very offensive role. Compared to the usual XI, Wojciech Szczesny and Giorgio Chiellini are candidates to be given a day off, with Gianluigi Buffon and Merih Demiral taking their places.

After quickly coming back to Serie A, Crotone have struggled out of the gate as they were defeated by Genoa, Milan and Sassuolo, giving up a total of ten goals and scoring just twice. While the last two games were clearly difficult, the result of the opener (1-4) against a direct rival in the race to avoid relegation was certainly worrysome. The campaign is long, they got busy on deadline day and, while they will be up against it all year long, they should be able to at least put up a credible fight because the squad they put together is decent and not clearly inferior to other clubs in that area of the table.

Coach Giovanni Stroppa follows the school of proactive football and has not changed his approach after the promotion, unfortunately to his own detriment because their back-line has not held up while the rest of the team tried to catch up with the opponents on the offensive end, leaving prairies behind, where Genoa and Sassuolo feasted. They have fared a little better versus Milan, where they were a little more wary, and the same could happen when facing Juventus.

They also shored up the defence since they last played, signing Sebastiano Luperto from Napoli and Koffi Djidji from Torino: the former in particular should soon become a linchpin since he always looked good in his limited cameos with the Azzurri. The latter instead is not as solid, but should still be an improvement over Luca Marrone and Vladimir Golemic, and at least he has some Serie A experience. The final piece is Lisandro Magallan, who came over from Ajax but has not exactly shined in the first three outings.

They have a clear design, based on 3-5-2, and they built it brick by brick in the transfer market, adding three new wing-backs, four central midfielders and three forwards. Most of the holdovers from the past year are set to have a back-up role, but their two best players, the giant striker Simy and the attacking midfielder Ahmad Benali, who however is still dealing with a calf injury and will excluded once again.

Simy is coming off a career year where he bagged 20 days and he is the polar star of their offense as the teammates not only look to feed him first and foremost, but are also capable of playing off of him. He has not been very cynical so far, he scored once on a penalty kick and missed a pair of sitters, but he can get hot in any moment, he is a good distributor and he takes up a lot of real estate in the box with his big frame. Benali in particular mastered that art of taking advantage of that with sneaky cuts, but they have other players with similar traits, even if not with the same quality. Without their cornerstone, they utilized either Junior Messias or Salvatore Molina in the midfield to still have a dynamic playmaker there and that should be the case Saturday as well. Messias can play in multiple offensive spots, including second-striker, a position where they added Luca Siligardi late, but will not have Emmanuel Riviere due to injury. Denis Dragus tested positive for COVID-19, while Nicolò Zanellato is isolating after an outbreak in Italy U-21.

They naturally put an emphasis on the flank game and Arkadiusz Reca and Andrea Rispoli were quality purchases for their energy and crossing. Molina has good motor too, while Pedro Pereira is a more defensive-minded alternative. Jacopo Petriccione was another interesting acquisition and he is poised to quickly work his way into the regular XI, either replacing Luca Cigarini or featuring next to him to have an extra ball handler in the midfield.

They are not at their best when they bunker up and so they will try to have some decent possession and attack despite the daunting match-up, but the question remains whether the reinforcements are sufficient to make them stout enough in the back for such strategy to work, perhaps they will need deeper adjustments to not surrender too many goals.