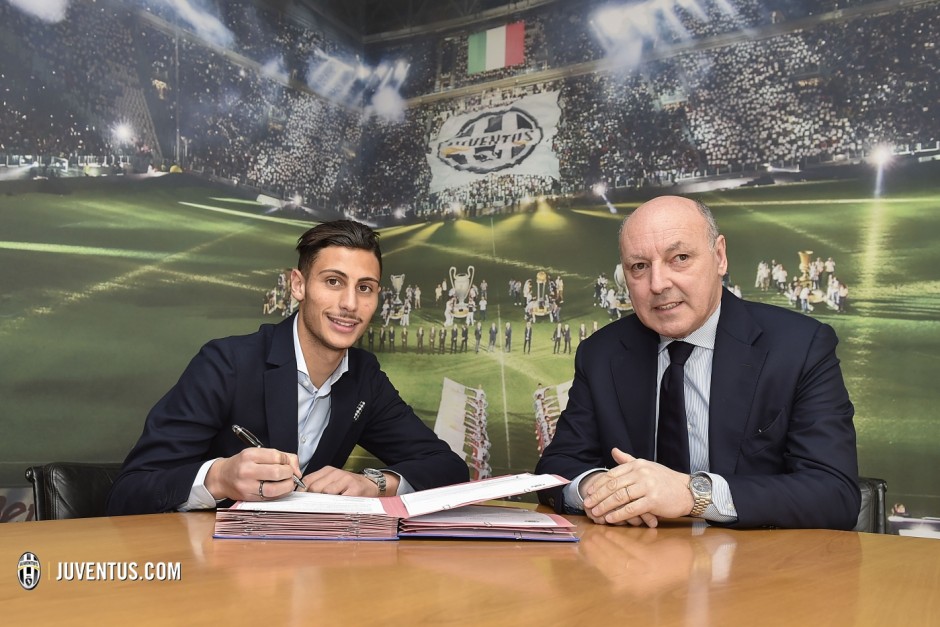 Crotone have emerged as the latest possible destination for Rolando Mandragora who looks certain to leave the club on loan this season.

The 20-year-old signed from Genoa with a lot of promise but injuries blighted all of what was supposed to be his debut season at Juventus and he was reduced to making one solitary appearance for the Bianconeri.

Despite that, he made a strong return to action at the Under-20 World Cup, pulling the strings in midfield and impressing a lot of people along the way, and the hope is that with the injury behind him, he’s ready to play regularly in the season ahead.

Perhaps one of the strongest indicators of how talented this young man is rests in the amount of clubs pushing to sign him on loan for 2017/18. Bologna, Cagliari and Atalanta were just some of the sides linked with the Napoli native however more names are emerging as possible suitors for the young talent.

According to Sky Sport Italia, Crotone are the latest side to enquire about Mandragora’s availability, alongside Bologna and the others.

With Juve pressing for a more experienced midfielder and Bentancur looking ever more likely to remain at the club for the new campaign, it’s almost certain that Rolando will head out on loan in search of regular playing time.

Ideally, regardless of how they play and how late it is in the summer, I’d love to Mandragora head to Atalanta, a club that Juve have great ties with, managed by an ex-Juve youth coach no less. He’d feature alongside Leonardo Spinazzola and Riccardo Orsolini, get to play in the Europa League and benefit from the management of a coach who, despite his failures with Genoa and Inter, has a great understanding of the game and sticks to a very specific way of playing.

Either way, it’ll be great to see him play with regularity in Serie A at a team where he’s more likely to be a starter than not.