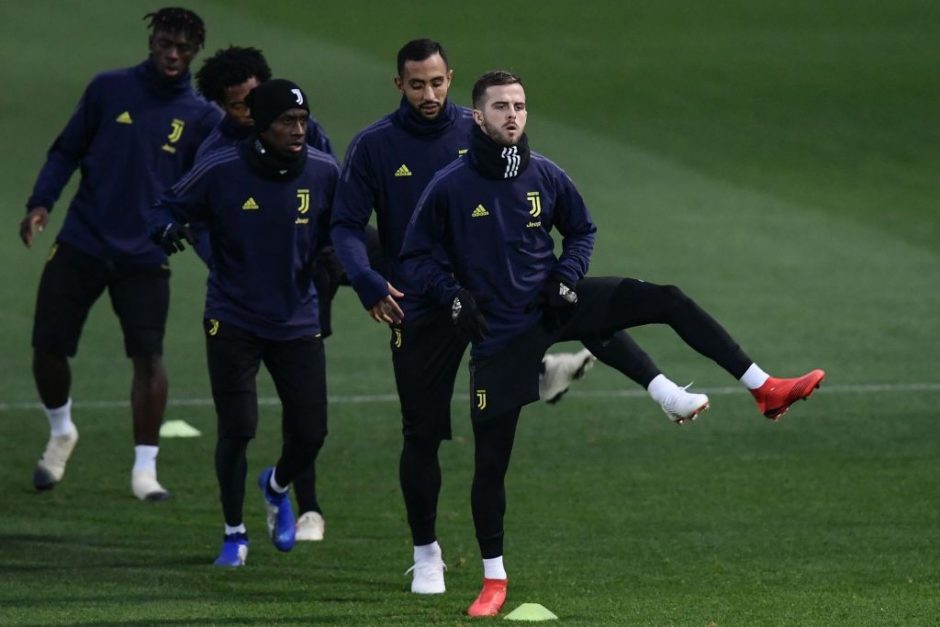 Juventus could renew the contracts of both Juan Cuadrado and Blaise Matuidi in the coming months.

The duo had initially been on the fringes of the new Juvetnus squad with Matuidi linked with a move to both PSG and Monaco.

Tuttosport report today that Juve will meet with the agents of both players in the months ahead to discuss the possibility of a renewal of their contracts.

Speaking while on international duty with Colombia, Cuadrado was asked about whether he would remain with the Bianconeri for the foreseeable future, despite his contract expiring in June 2020.

“Will I stay? Yes, because I am very grateful to Juventus and happy to be a part of the club, even if I only have one year left.

“When I return to Turin I will have a meeting with the management. I am in the hands of God, hoping to find the best solution.”