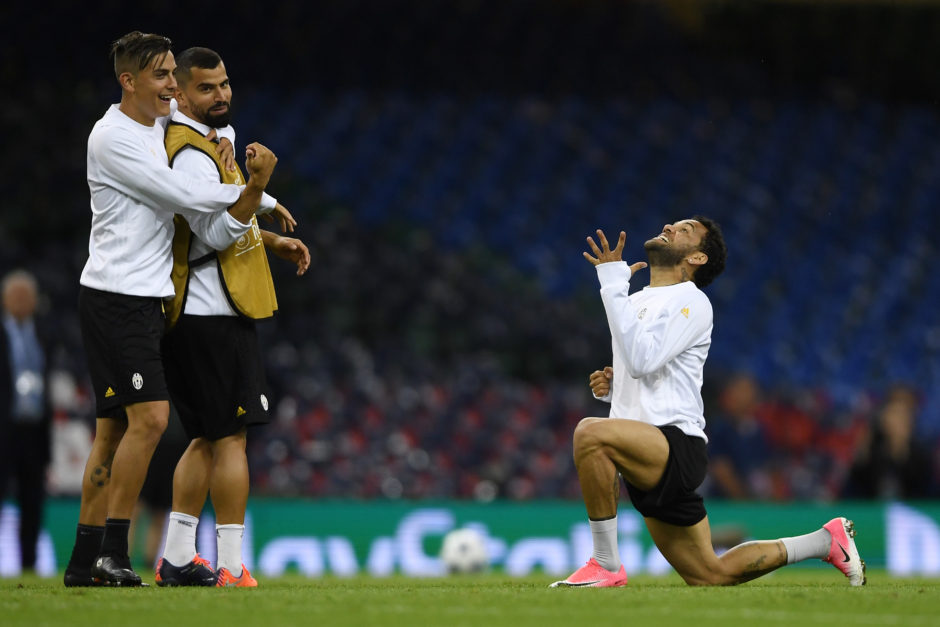 Dani Alves: “Dybala has to leave Juve to improve his game”

Dani Alves believes Paulo Dybala will have to leave Juventus one day if he wants to improve his game.

Speaking to Canais Esporte Interativo, the Brazilian offered his opinions on Dybala’s future and revealed the advice he gave to Gigi Buffon in the Champions League.

“Dybala, La Joya…he really is a jewel, a diamond in the rough. I told him that someday, I don’t know when, he has to leave Juve to improve his game.”

“The Champions League? Gigi told me that in all of the finals they played, Juve have never managed to score more than one goal.

“Buffon is one of the greats, a legend, his numbers speak for him. Ronaldo didn’t win the Champions League but Ronaldo, for me, he was…well, words can’t do him justice. So what? Are we gonna doubt Ronaldo, too? Buffon will always be Buffon, one of the best goalkeepers I’ve ever seen.”

The above article first appeared in Canais Esporte Interativo and was translated by Serena – Follow her here on Twitter.