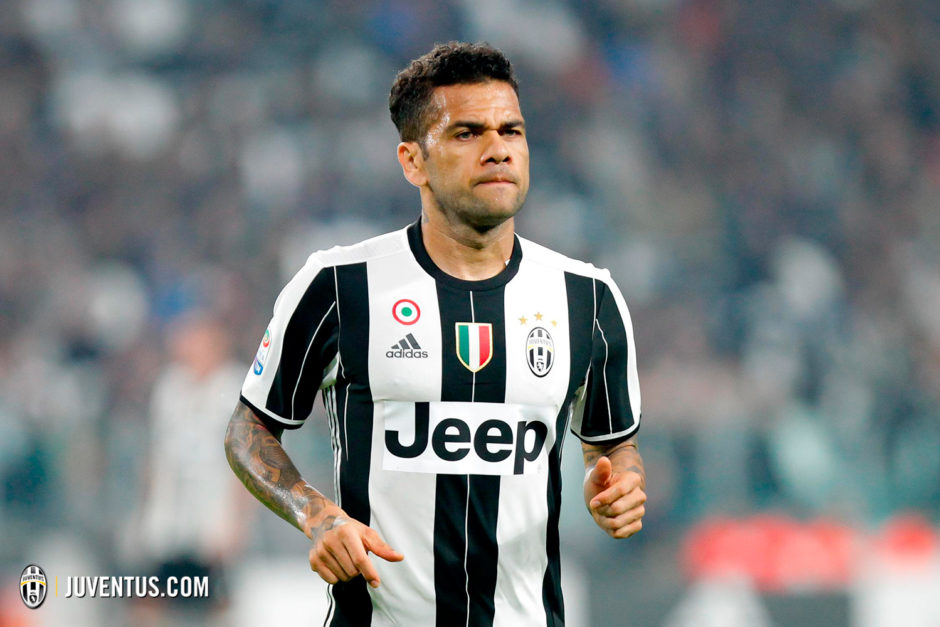 Dani Alves is set to leave Juventus and his representatives have met with the club to request his release.

Sky Sport Italia and other Italian news sources state that the player is set to leave the club following a series of recent incidents that have angered the club and supporters.

As such, it’s reported the players representatives have met with Juve management and asked the club to terminate his contract, despite previous reports suggesting Juventus may earn €5m from his sale.

Manchester City are reported to have agreed terms with the player however Chelsea are also interested in signing him.