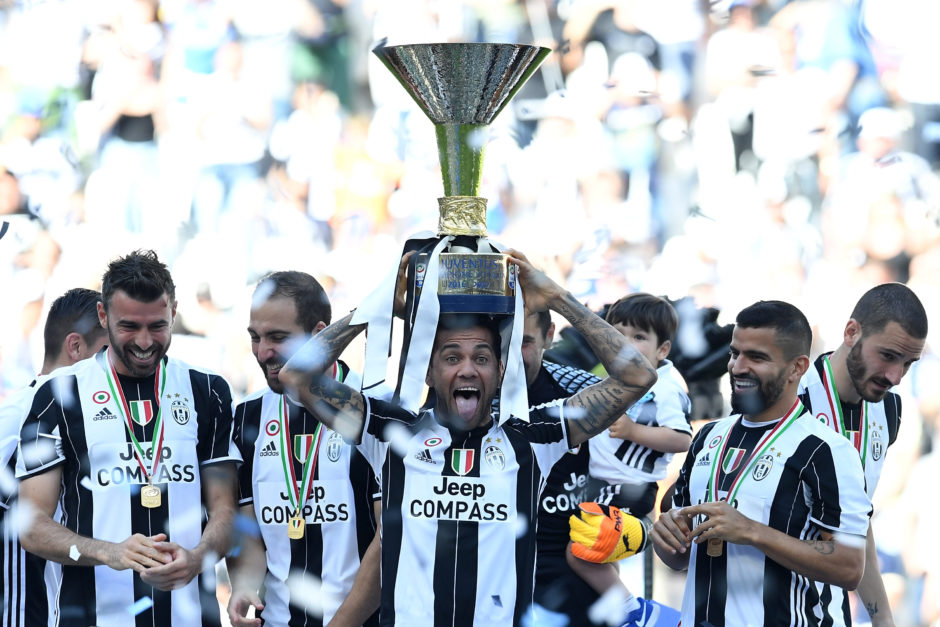 According to Goal Italia, Dani Alves has found an agreement with Manchester City over a potential summer transfer.

The report suggests that the Premier League side are close to reaching an agreement with Brazilian full-back and are only a step away from completing a deal.

Alves has become the primary targets for the Citizens after failing to secure Tottenham Hotspurs Kyle Walker or Monaco’s Benjamin Mendy.

The Brazilian could become Juve’s first big sale of the summer as a result of an alleged fallout between the Bianconeri management and the player which could lead to his exit from the club.

Corsport, Sky and publications in the UK are also reporting that Juventus are in negotiations for Dani Alves – Man City are prepared to offer £5m for him and already have an agreement in principle with the player.

Juventus look to Emre Can and Blaise Matuidi