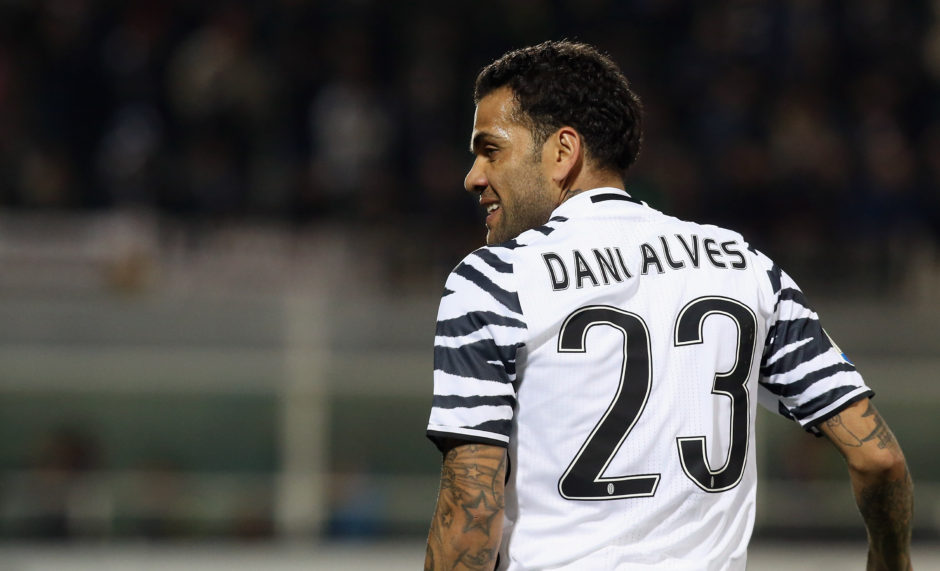 Dani Alves is one of the finest right-backs to embrace the game and he has discussed how players in his position adapt to different systems.

The Brazilian is one of the most decorated players in history and played for Juventus in the 2016/2017 season.

He did not enjoy his spell at the club and the Bianconeri also did not see any reason to keep him beyond that single term.

The full-back is 39 now and continues to play professional football. Brazil even selected him for the 2022 FIFA World Cup in Qatar.

An experienced player like him certainly understands the dynamics of playing as a full-back in different systems.

He spoke about it and his time at Juve recently and said via Calciomercato:

People don’t know what they’re saying. It always depends on the team you play for. If you put an extremely defensive player in Barcelona, it makes no sense, and likewise, an attacking full-back in a team that prefers defence is not in the right place. An example: me in Juve.

“That Juve was a team that structurally was made to defend. I pushed, but it ended up conflicting with the team’s idea, and for this reason, I didn’t play as much as I would have liked. You have to choose the right player to the team’s needs.”

Alves was clearly not the right fit for Max Allegri’s system, which is why his spell at Juve was not a good one.

We are searching for a new right-back now and must learn from adding him to our squad.

The manager must pick a target that suits his style of play and will deliver when he joins the club.