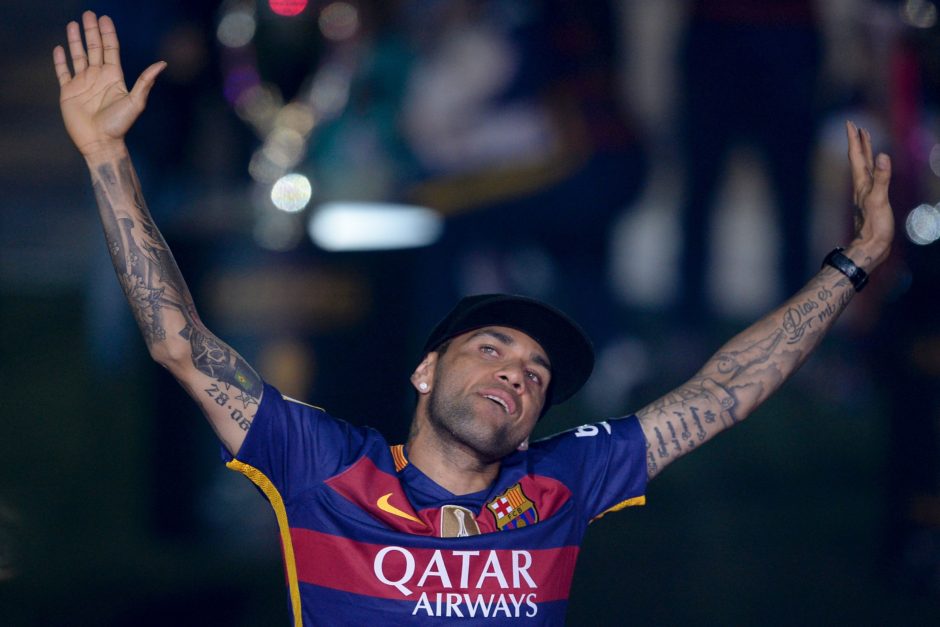 According to multiple reports in Italy, Dani Alves could be on the verge of completing a move to Juventus this week.

RAI Sport and Gazzetta dello Sport both report the deal as all-but complete with the Brazilian full-back agreeing a move to Turin. All that’s missing is the official announcement.

Alves reportedly has a clause in his deal with Barcelona which allows him to terminate his contract early, provided it is exercised before 5th June, thus allowing him to leave as a free-agent.

The Brazilian will sign a two-year deal with Juventus, earning close to €3.5m a season, with an option for a third year included in his contract.

Gazzetta also report that Alves’ wife will agreed a deal with a modelling agency in Milan, while CalcioMercato Alves has started house-hunting in Turin.

Dani Alves’ wife Joana Sanz has also sealed a deal that will see her work with a modeling agency in Milan. #GdS pic.twitter.com/zFQyQxsC5s

Five contenders for Juventus’ goal of the season

Alvaro Morata: “Returning to Real Madrid is what I’d like best”