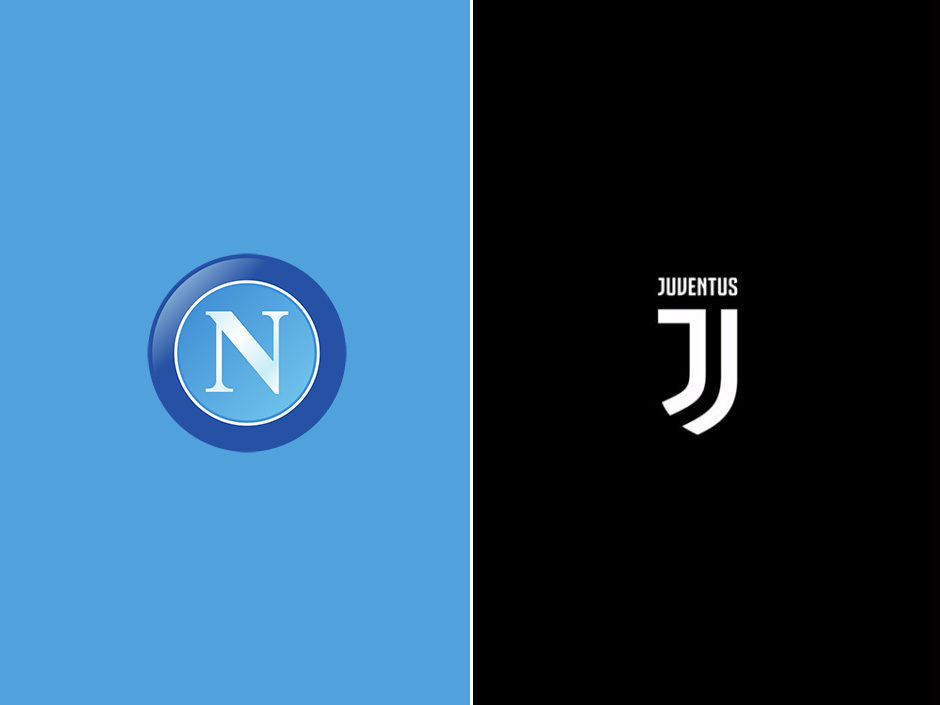 Former Italian midfielder, Daniele Amerini has discussed Juventus season and predicted the favourites in their match against Napoli this weekend.

The Bianconeri will visit the Armando Maradona Stadium for their third league match of the season.

It is a must-win game for them as they are winless in their opening two league games so far.

Napoli, on the other hand, has won their opening two Serie A fixtures and they will welcome back Victor Osimhen from suspension for this match.

Amerini is convinced that Napoli is the favourites as they have started the season better than their opponents, but he insists it doesn’t mean Juve should be written off, at least not yet.

He insists that in Allegri, they have a manager who has shown countless times that he can help his team arise from a poor start to a campaign and that could happen this season as well.

He told Tuttomercatoweb: “Napoli are favorites against a Juve that has shown some difficulties. But the bianconeri have a master like Allegri on the bench, so never give Juve for … dead.

“The Livorno coach. among other things, he taught us that he is capable of great comebacks and is the best of all at managing this type of difficulty.”