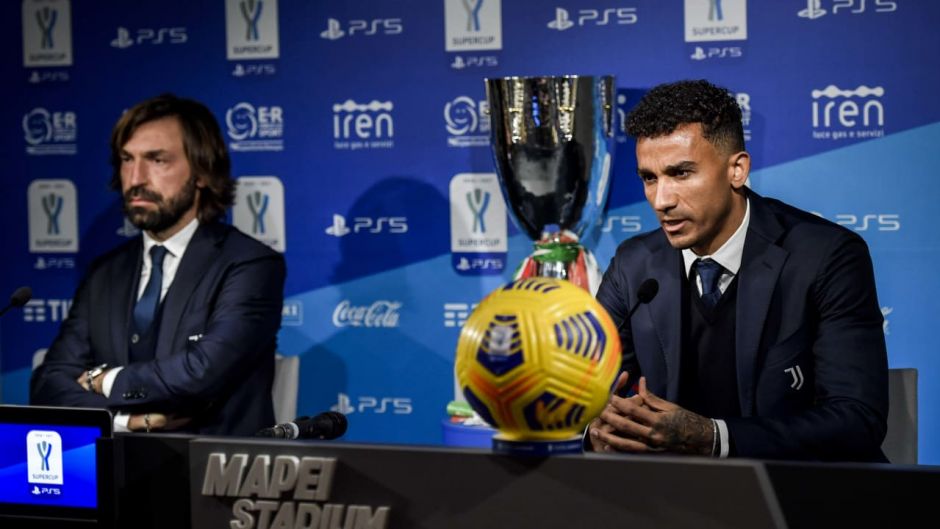 Danilo after Porto-Juve : “We Woke up too late”

This wasn’t the beginning that Juventus were hoping for in their Champions League knockout stage adventure.

The Old Lady were shell-shocked by two Porto goals at the very first minute of each half.

Luckily for the Bianconeri, a late Federico Chiesa goal kept the hopes alive, as it ended 2-1 at the Dragao stadium.

For Juve’s Danilo, this wasn’t exactly the happy return that he was looking for.

The right back previously played for the Dragons between 2011 and 2015, before embarking on an adventure which saw him playing for some of the biggest European clubs.

The Former Real Madrid man was naturally unsatisfied with the result, and seemed to admit that his team lacked focus at times.

“This is the Champions League, we knew it was going to be a tough game against a team that works really hard and prepares for this type of fixture. We certainly cannot go around gifting them goals the way we did tonight,” Danilo told Sky Sport Italia as translated by Football Italia.

“This is not the game we expected. Maybe we need to remember that games start from 0-0 and the first minute, so we woke up too late.

“After that, it’s difficult to regain your confidence, as they seem to reach every ball first and it’s a struggle to find spaces.” Concluded the Brazilian.

Danilo won’t be present when the two sides lock horns once again in the second leg, as he conceded a yellow card in the second half which resulted in his suspension.

Juventus will host Porto at the Allianz stadium in Turin on March 9.