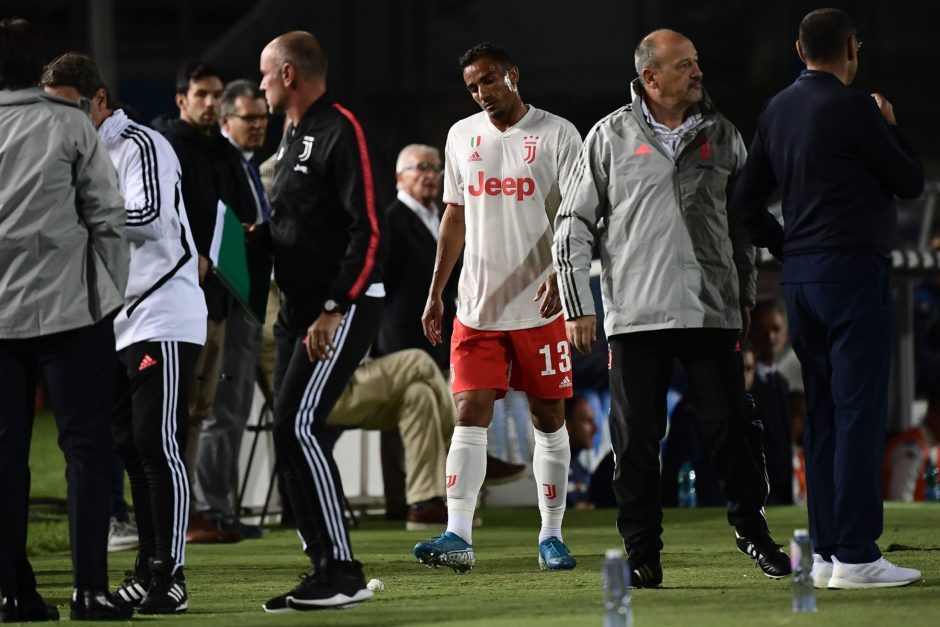 Danilo and De Sciglio out

Juventus have confirmed that both Danilo and Mattia De Sciglio will be out of action until after the next international break.

The Brazilian limped off in Juve’s 2-1 victory over Brescia last night after just 19 minutes on the pitch, his second injury of the season.

De Sciglio has been out of action since August and was initially expected to return to training towards the end of September.

Juventus have now confirmed that the duo will return after the next international break which starts after the Bianconeri’s fixture against Inter on 6 October:

Diagnostic tests were performed this morning at J⎮Medical: Danilo showed a mild lesion of the biceps femoris of the left thigh.De Sciglio also underwent diagnostic tests that have not yet shown a complete recovery.Both will be available again after the international break.