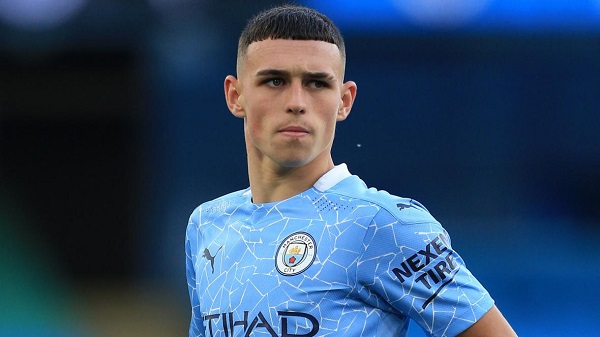 The Brazilian joined Juve from City, so he witnessed Foden develop from an academy player into one of the best in the Premier League.

The Brazilian claims the Englishman had a lot of hunger and wanted to learn from those who have achieved more than him.

That has helped him reach the heights he has attained now and he believes Miretti and Fagioli have a similar hunger in them.

The defender said via Football Italia:

“I remember Phil Foden when I was at Manchester City, he was 17 years old, I saw in his eyes that there was that desire to learn, to improve, to be with the greatest.

“Here at Juve right now I see players like Miretti, like Fagioli, who have that desire in their eyes, and for us who are more experienced it’s an extra push.

“I often try to talk to them, to give them some advice, and it’s something that I need first and foremost, that motivates me, it gives me something extra to be there with them.”

We have top youngsters in our squad. Fagioli and Miretti are leading the way and one thing that will help them reach the top is the hunger for success.

With that, they can reach heights they never knew were possible because they will work hard.

Hopefully, these youngsters can stay focused and injury-free for the foreseeable future.

If that happens, they will save us a lot of money in buying new talents later in the future.

Morata to Juventus could be back on in the summer