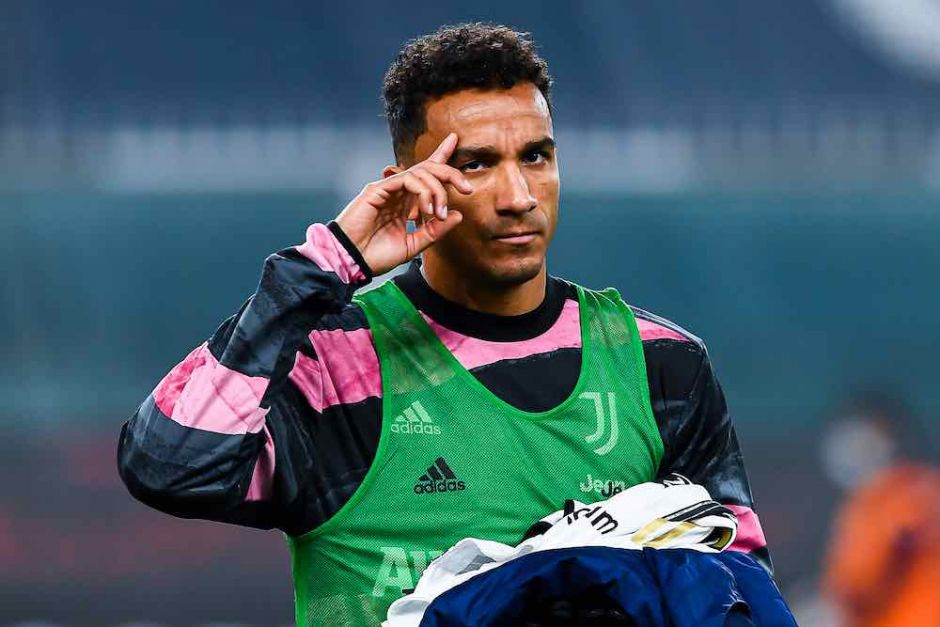 After leaving Porto in 2015, Danilo faced a rough career patch that lasted for several years. The Brazilian was considered to be one of the best rising fullbacks in the world at the time, but failed to showcase his talents at Real Madrid.

The 29-year-old had another disappointing two-year spell with Pep Guardiola’s Manchester City, before joining Juventus in 2019 as a part of the deal that saw Joao Cancelo make the move to the Premier League champions.

Whilst his first season in Turin wasn’t a satisfying one either, the right-back delivered the goods last season under the guidance of Andrea Pirlo.

Danilo put on some solid performances while being shifted through various roles between the defense and the midfield, proving to be a reliable player for the team’s cause.

The former Porto man is now taking part in the Copa America with the Brazilian national team, and has weighed in on his current positive moment.

” I can say that I am at the physical, technical and mental peak of my career and this is reflected in my performances with both the Seleção and Juventus,” said the right-back according to ilBianconero.

“In the past in I was plagued by some physical problems. I missed two Copa America due to injury and also at the 2018 World Cup I had some problems. This time I definitely feel much more prepared than on other occasions to offer my contribution to the national team.

“I am happy and try to enjoy every moment. Every morning when I wake up I tell myself that it is a dream to be with the Seleção.

Danilo was asked if he considers himself one of the leaders in the Brazilian locker room.

“It’s something that happens naturally. I accept the leadership role well and try to contribute so that there is a good understanding within the team, whilst helping the new players integrating with the national team.”