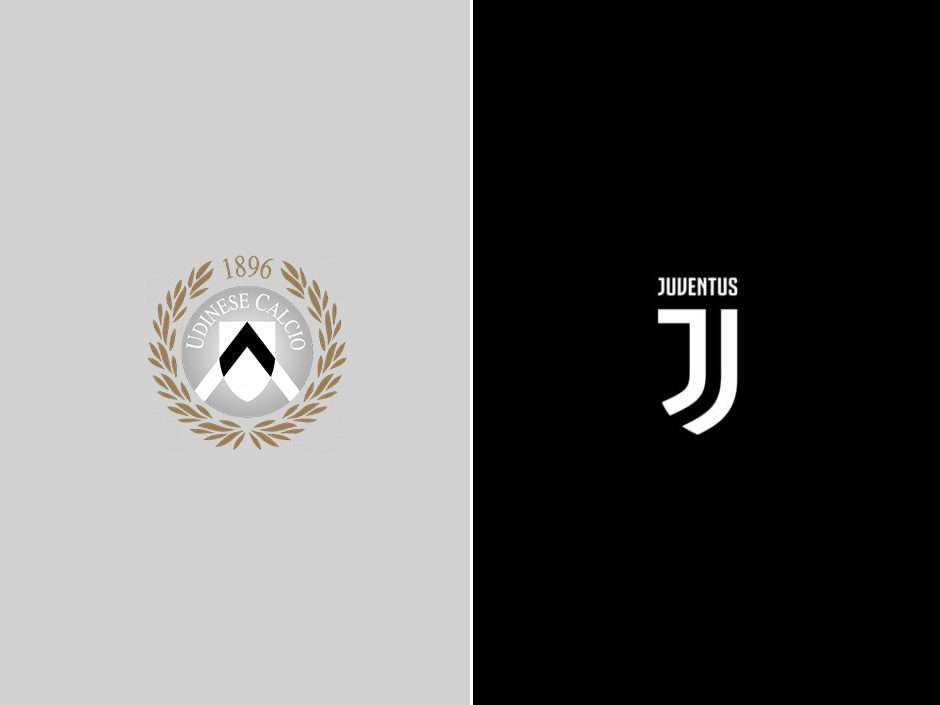 Juventus opening Serie A fixtures have been announced for the upcoming 2021-22 campaign, with our trip to Udinese in just over a month’s time scheduled.

It will be the battle of the Bianconeri to kick-off the new season, a team we have won eight of our last nine matches against, with Andrea Pirlo’s Juve already defeating Udinese twice in 2021 already.

They will now be Max Allegri’s first opponents since returning to the fold, and you can be sure that he will have his side focused and ready for battle when August 22 comes around with kick-off scheduled for 18:30 local time.

Six days later we will take on Genoa in our opening home fixture of the new term, scheduled to start at 20:45 local time, with both our opening matches to be shown live on DAZN.

Allegri has some work to do before our team is ready to bid to become champions once more, with some players yet to return for pre-season due to their international exploits this summer, while we will have some friendly matches scheduled to get some match fitness back after a short break.

Will the teams with larger numbers of international players be hampered at the early points of the campaign?