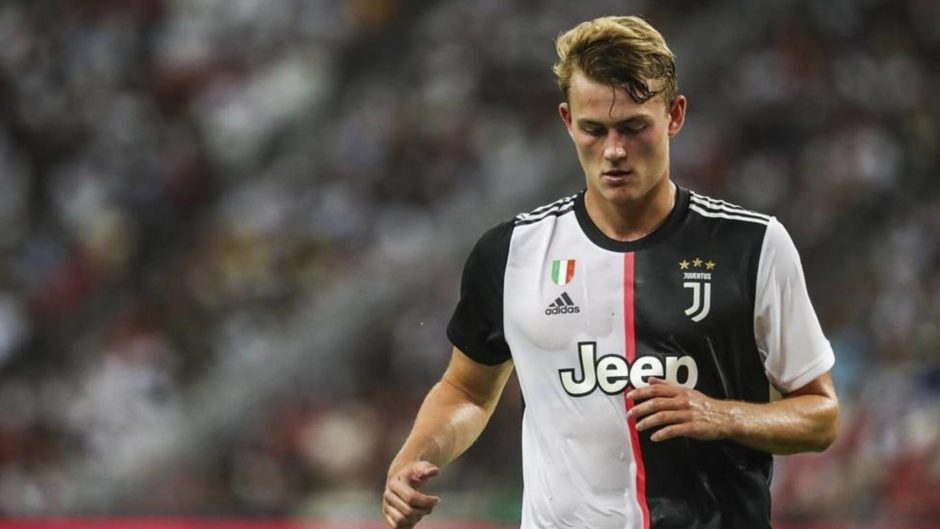 De Ligt: ‘I ignore the criticism’

Juventus defender Matthijs De Ligt ignores the criticism of his recent performances and believes he has played well.

The 20-year-old turned in a solid performance against Lokomotiv despite one small mistake and despite the criticism from the Italian press, he believes he is up to the task.

“I think I played well: I was solid and stable, and I didn’t do much wrong,” he told De Telegraaf.

“I just had to do my job and that was defending. Lokomotiv had virtually no shots on goal.

“I worked more in the gym at Ajax than I do here, so that’s just a myth that I spend too long in the gym.

“I’m not particularly clued up on the criticism because I don’t read that much anymore, to be honest.”

Dybala: ‘I needed the goals’