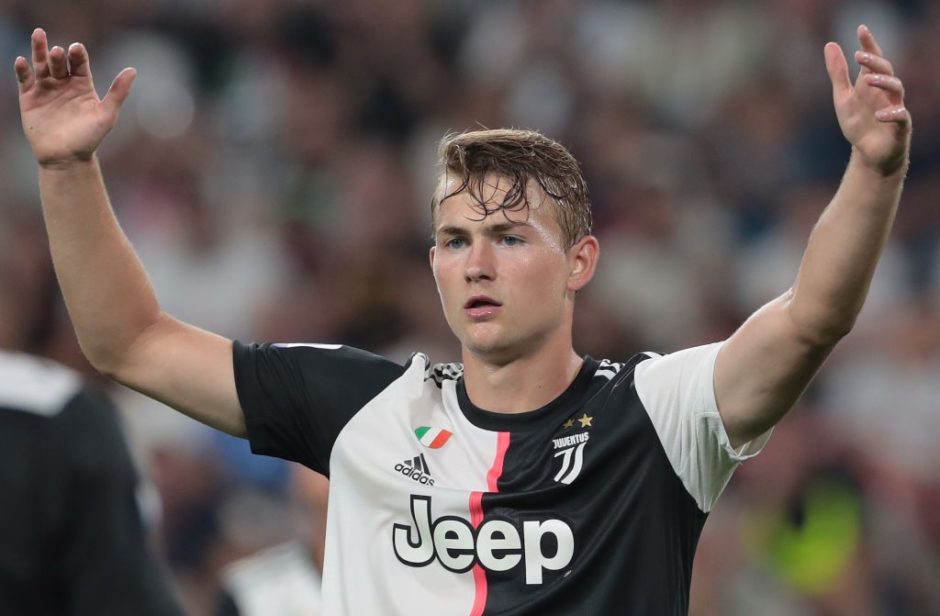 New Juventus defender Matthijs de Ligt insists he will ‘work hard to succeed in Italy’ but ‘nothing is easy’.

The young centre-back was awarded Dutch player of the year having captained Ajax to the Champions League semi-finals last season, despite being just 19 at the time.

“I’m proud to have won the award for my performances as a 19-year-old, even though I’m now 20,” he told De Telegraaf.

“I know the likes of Cruyff, Koeman, Van Basten and Gullit, but unfortunately I never saw them play live.

“I find it more special to succeed Jan Vertonghen. As a No 4, he was my example at Ajax and I still talk to him often.

“It may seem negative, but in Italy, compared to the Netherlands, we think more individually.

“For each player, what they need and how they can become even better are identified. A customised programme is drawn up for you.

“I’m in a new country and I know that nothing is easy. This trophy testifies to the new generation of Dutch football.

“Koeman, Van Persie, Robben and Van Gaal are the old generation and I hope to give football what they gave it.