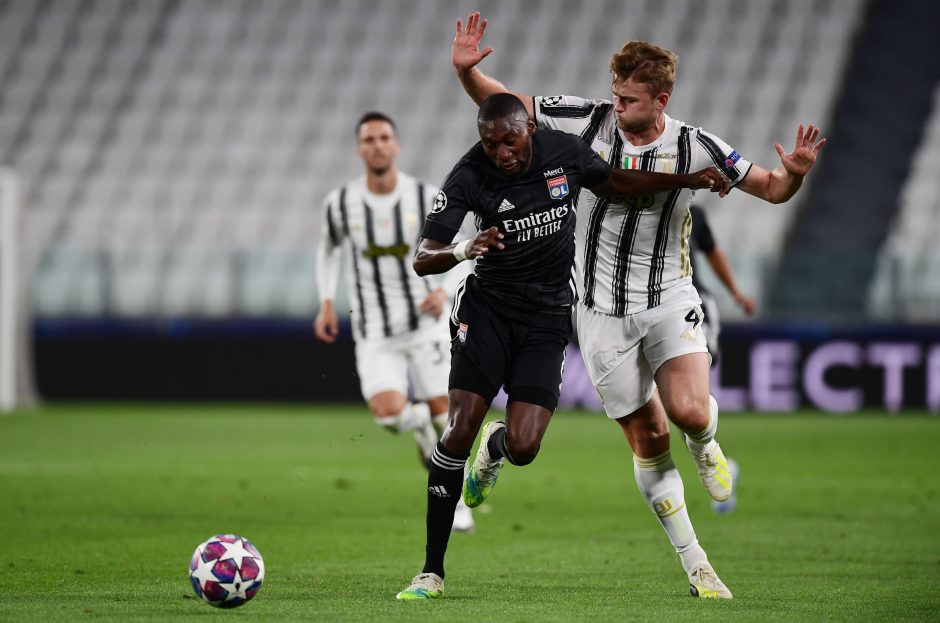 Juventus defender Matthijs De Ligt believes the Bianconeri are stronger than Lyon, but the team struggled over the two games.

The Dutchman was speaking the team’s elimination from the Champions League at the hands of Les Gones, and conceded that Juve didn’t do enough.

“I feel sick, we are stronger than Lyon but in these two games we have found it difficult,” he told Mediaset.

“We played well today but after 12 minutes we conceded a penalty and going a goal down made it difficult.

“The thing that matters, however, is that we are out of the Champions League.

“We are happy to have won the Scudetto but disappointed to have lost the Italian Cup in the final and today’s elimination.

“I want to recover from my shoulder problem for next season. Will it be operated on? Yes, I think so.”