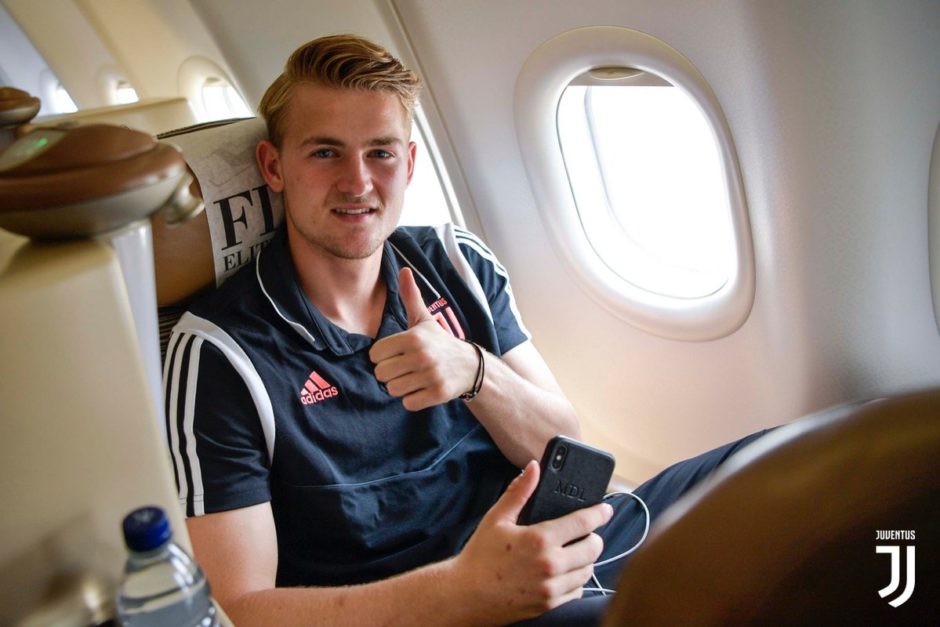 De Ligt to stay at Juventus

Despite being linked with a move to Barcelona, Matthijs De Ligt is set to remain with Juventus for the foreseeable future.

The 20-year-old defender opted to remain in Turin during the Coronavirus pandemic, often posting to social media with his girlfriend Annekee Molenaar.

His ‘father-in-law’ had previously suggested that the pair were very happy in Italy and the young Dutchman could remain with Juventus for some time to come.

Gazzetta Dello Sport report that De Ligt’s willingness to integrate shows his commitment to adapting to his new club where his goal is to be number one.

Mundo Deportivo have linked the youngster with a move to Barcelona, but the suggestion is that Juve have no intention of selling him after making such a heavy investment.