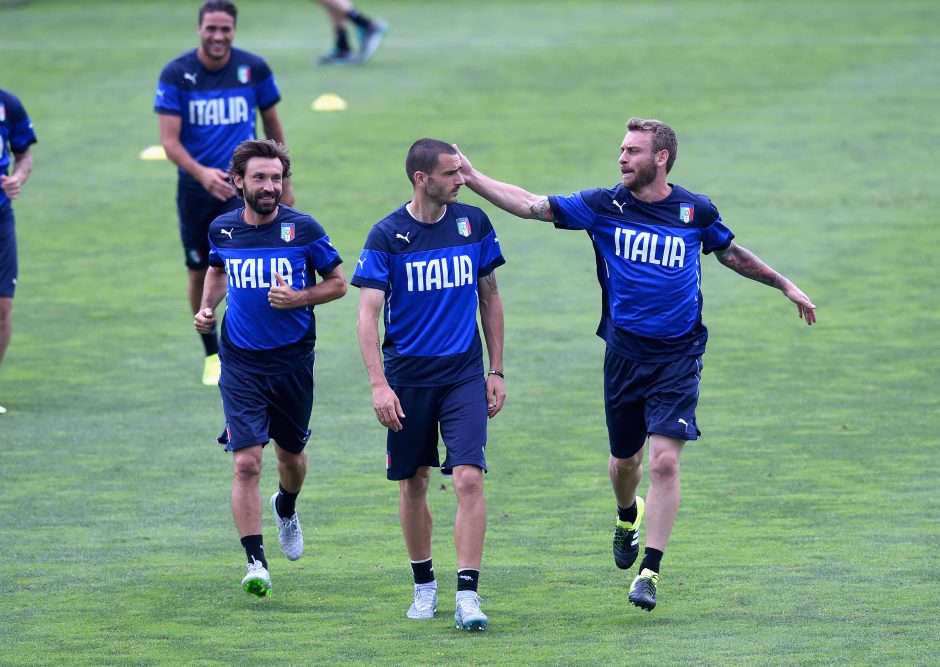 Speaking to TuttoMercatoWeb, the Giallorossi legend explained why he believes former teammate Pirlo was the right choice.

“Pirlo was a phenomenon as a player and will have a lot of pressure on him for his first job,” he told TMW, “as Juventus are demanding, but if they needed someone with a strong character, they’ve found the right man.

“Over the years, I’ve seen coaches who I genuinely didn’t expect to do anything, and they achieved great results, but also vice versa.

“For example, I never expected Simone Inzaghi or Rino Gattuso to become such good coaches.”

Juventus have also been linked with Roma striker Edin Dzeko in recent weeks, did De Rossi think it could happen?

“The work I want to do is tiring. I am waiting for this training course and the transfer market is summer stuff, for journalists.”

Juventus linked with move for Donnarumma