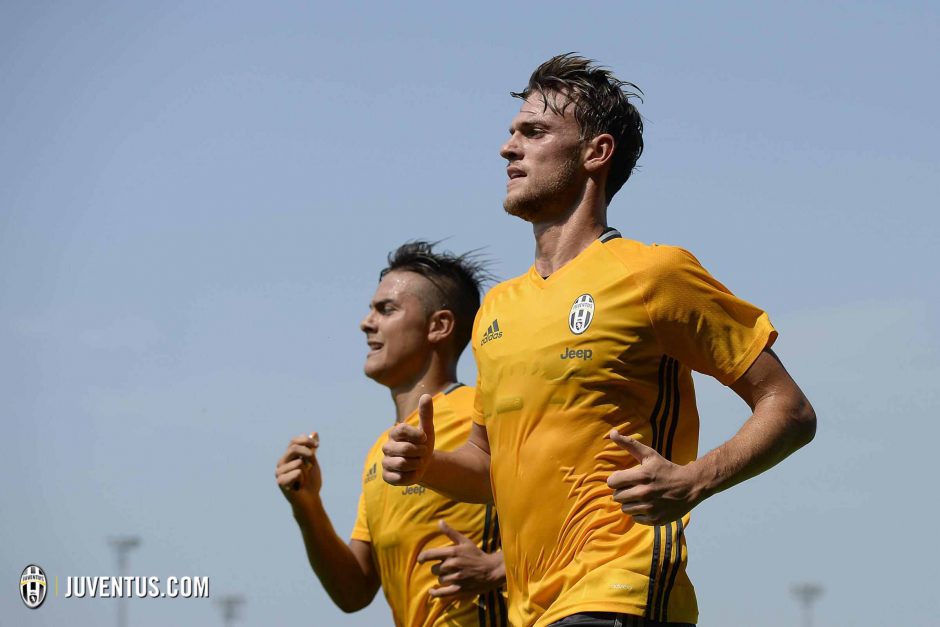 Mattia de Sciglio and Daniele Rugani are both expected to leave Juventus this summer with Valencia among the clubs interested in the pair.

Both players are reportedly considered ‘transferable’ by the club and are on the market, following disappointing spells this season.

Tuttosport report that there have been contacts with Valencia who are looking to refresh their defence by focusing on the two Bianconeri players.

The Turin based daily suggests that things are moving between the two clubs and Juve director Fabio Paratici is cautious as he waits to see how much interest there is.

The transfer of both players would guarantee capital gains for the club  and would be available at reasonable prices and on non-exorbitant salaries.

According to the report, Valencia have been following Rugani for several months while the player wants to play a leading role, having spent most of his Juve career on the bench.

It’s similar for De Sciglio, who was closely linked with a move to Paris Saint Germain (in January) and then Barcelona, who would look to find a club where he can play a starting spot.