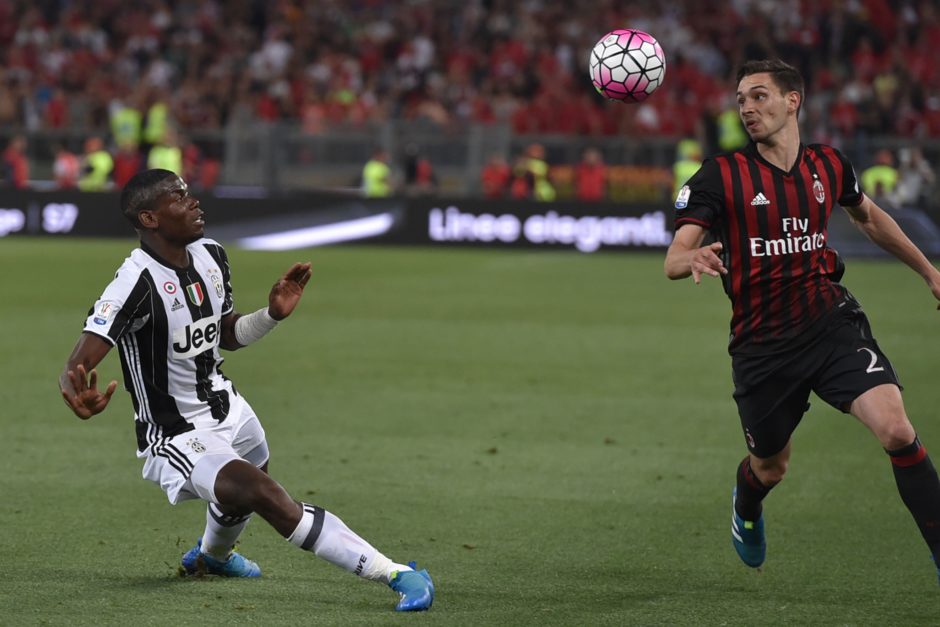 Mattia De Sciglio is on his way to Turin to complete his move to Juventus, having left Milan’s pre-season camp earlier today.

The versatile full-back was ear-marked by Max Allegri some time back, and with just one year left on his Milan contract, reports suggest he’s agreed terms with Juventus after the two clubs agreed a fee expected to be in the €10m region.

Sky Sport Italia, Gazzetta, La Stampa and Corriere dello Sport report that the 24-year-old has left Milan’s summer ritiro and will travel to Turin for his Juventus medical, which could be as early as tomorrow.

De Sciglio has reportedly said goodbye to his Milan teammates and will journey from China to Milan before arriving in Turin for his Juve medical.

“Happy to reunite with Allegri? It’s not the right time to answer that.

“More sorry or relieved? There’ll be time to talk, but now I have to go. Have I heard from Allegri? No, no.” 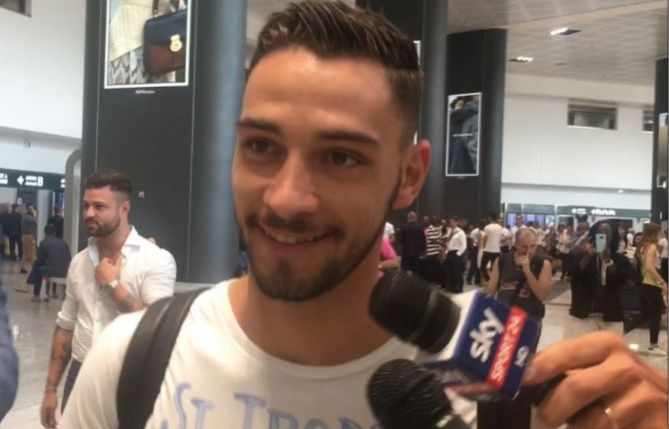