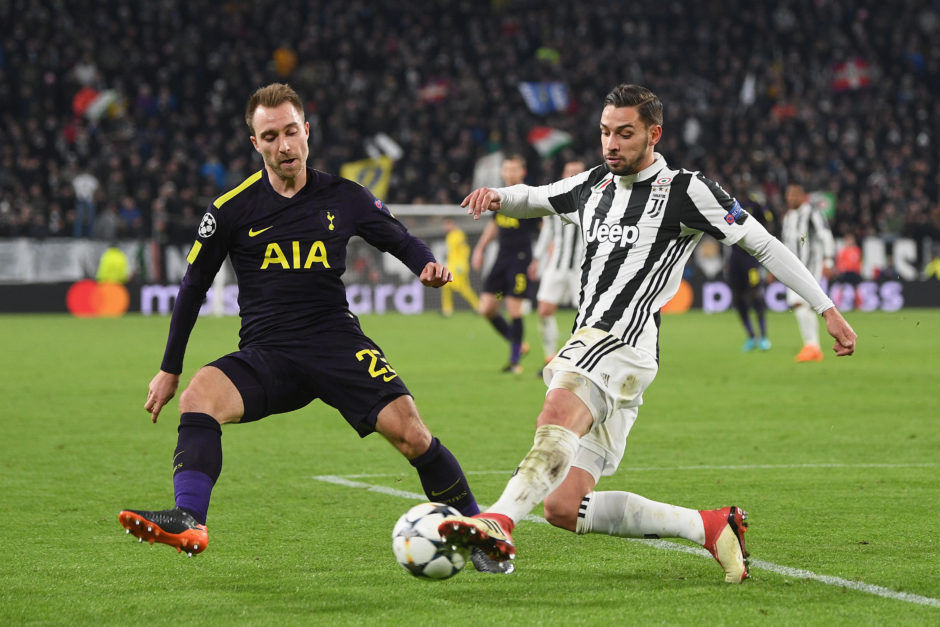 De Sciglio out, Matuidi in

Juventus have been boosted by the return of Blaise Matuidi but Mattia De Sciglio faces a spell on the sidelines with a thigh injury.

The full-back played this weekend in the Bianconeri’s 1-0 victory over city-rivals Torino, however he didn’t participate in training today and the club later confirmed the injury:

Mattia De Sciglio did not participate in the training due to a trauma to the left thigh reported during the Derby: after the first instrumental check, further checks are expected that will be carried out in the coming days.

The 25-year-old is a doubt for this weekends match against Atalanta and could miss the Coppa Italia match against the same opponents a few days later.

On the plus side, Blaise Matuidi has returned to full-training having recovered from a muscular problem that kept him out of Juve’s 2-2 draw against Tottenham Hotspur.

Mario Mandzukic also took part in training having missed out on last weekends match due to fever, while Benedikt Howedes is back in the squad having being ruled out for almost three months after picking up an injury during a training session.

Finally, Gonzalo Higuain and Federico Bernardeschi are expected to undergo scans tomorrow to confirm the extent of their injuries – Pipa was substituted early on in the win over Torino with an ankle injury and is expected to return soon, however Bernardeschi has damaged knee ligaments and could be out for up to a month.

Why is Dusan Vlahovic increasingly isolated in the Juventus attack?

Daniele Rugani: ‘I have Allegri’s trust’