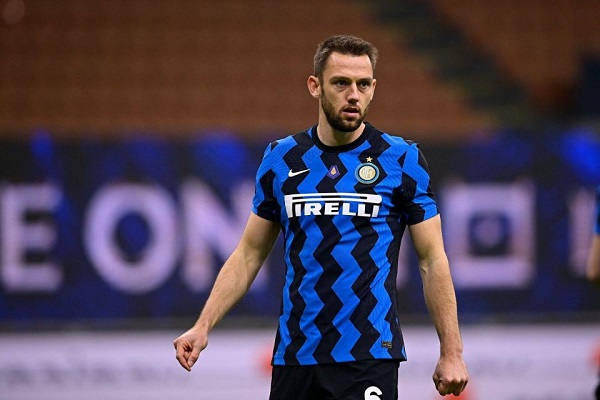 That win effectively ended Juve’s chances of winning the league title in this campaign and it came on the back of Inter being on a poor run of form.

Most fans believed Juve would win that game, but the Nerazzurri earned all the points and it brought life back into their Serie A season.

They are now favourites to win the league title again and have reached the final of the Coppa Italia.

He said via Football Italia: “We certainly felt that game like it was a knockout round, so with a lot of suffering, we brought home the points and then carried on winning. We want to continue doing it.”

We wanted to also win that match so badly and a draw would have been a better result for us, but Inter got the win and they are the better club in this campaign.

For now, we can focus on ending the season inside the top four. Hopefully, we would also stop them from winning the Coppa Italia.

Juventus will still be without midfielder for their match against Sassuolo