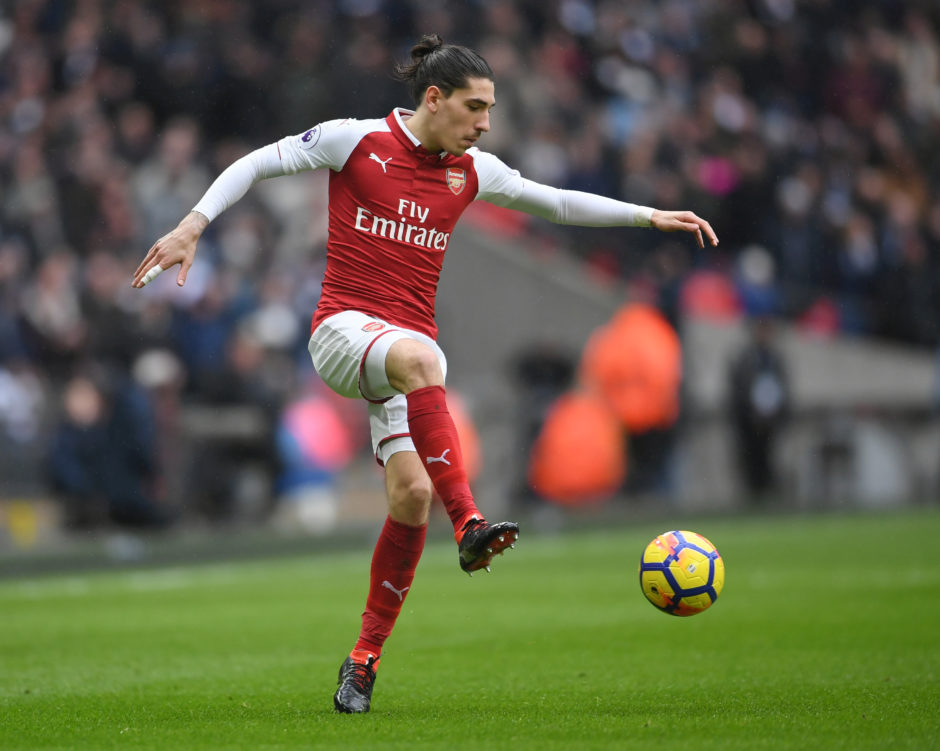 Juventus have been linked with a move to sign Hector Bellerin from Arsenal, but the defender is now attracting interest from Atletico Madrid.

The full-back spent the most recent campaign on loan with Real Betis in La Liga, and upon his return to north London he made his intentions clear, he would like to extend his stay with the Spanish side.

Unfortunately for Hector, Betis appear to be in no financial position to do such a deal, opening the door to other options, and a move to Turin is believed to have been a possibility.

Our chances of signing appear to have taken a hit by news reported by TuttoJuve that Diego Simeone’s side could try their hand at his signature, with him already having enjoyed a year in the top Spanish division last term.

Do you believe the Spain international would be a good signing this summer?

Premier League side ready move to beat Juventus to defender