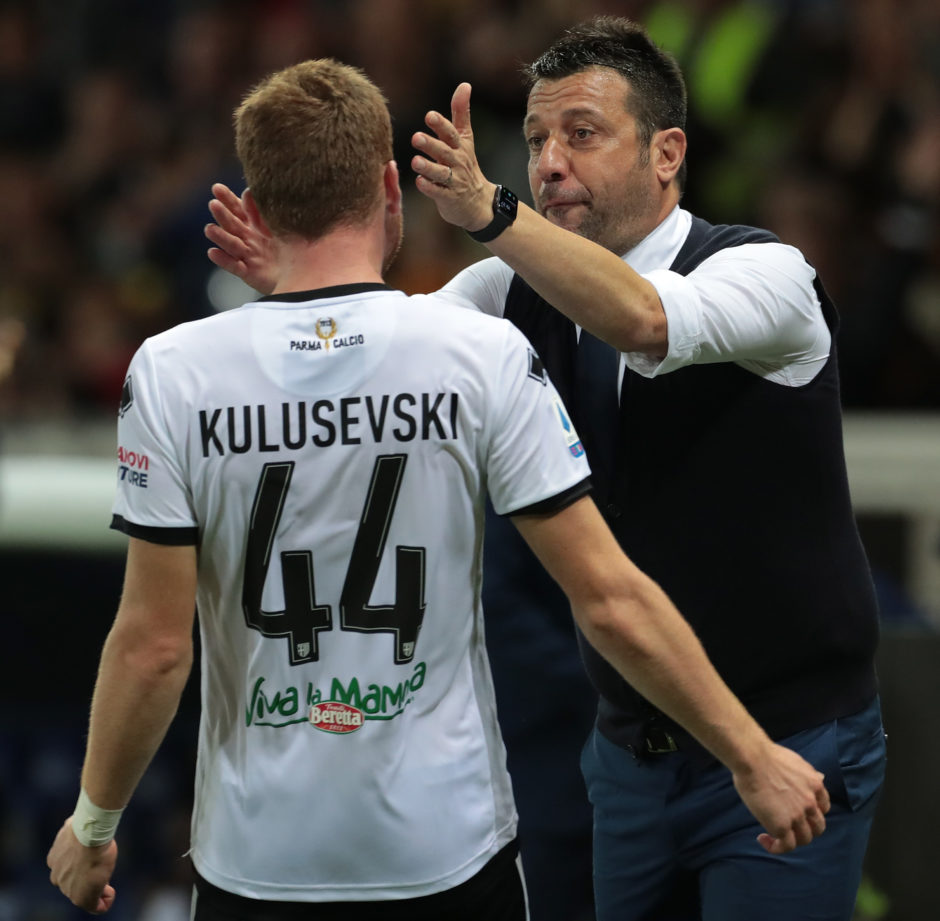 Dejan Kulusevski is expected to undergo his Juventus medical this week but will likely return to Parma on loan.

The 19-year-old has reportedly agreed terms with Juve while the Bianconeri have in turn stolen a march on Inter by agreeing terms with Atalanta.

Sky Sport Italia report that Juve are expected to pay an initial €35m followed by up to €10m in performance related bonuses.

Sky also report that Kulusevski is likely to undergo his Juventus medical on Thursday or Friday of this week before putting pen to paper on a €2.5m contract tying him to the Bianconeri until 2024.

Speaking to Gazzetta Dello Sport, Parma President Pietro Pizzarotti seemingly confirmed that the youngster will remain on loan until the end of the season.

“He will remain in a Parma shirt until June,  I think its the best thing for him too, not only for Parma.

“He’s taking a beautiful path, Parma is a team of the right size for him to continue growing. Then he will deserve other stages, because he is really very strong. But we enjoy him until June.”