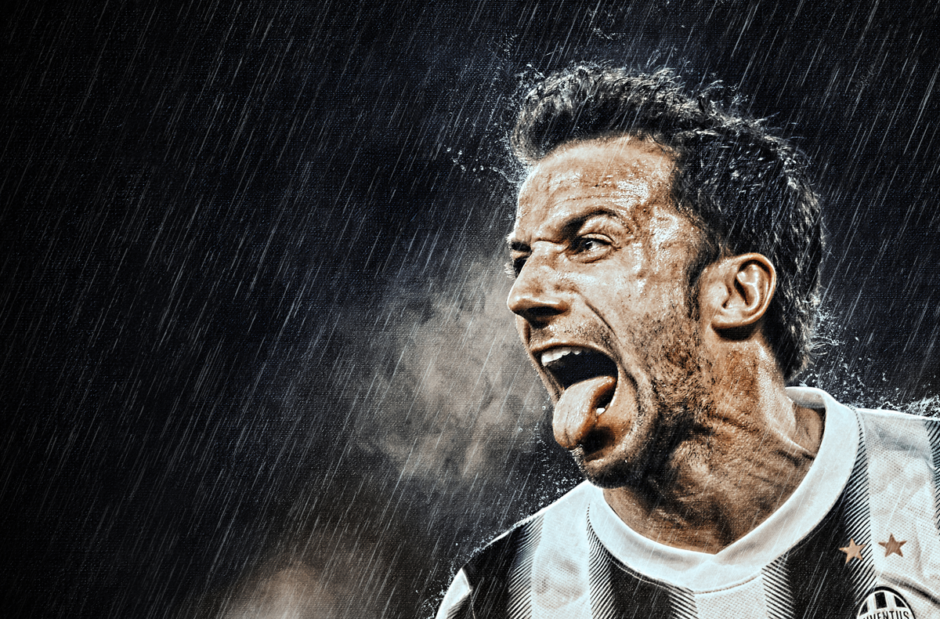 In every great player’s career, there’s this one defining moment that makes the whole world take notice of his existence.

For Alessandro Del Piero, this moment took place when Juventus hosted their hated rivals Fiorentina in Turin on this day twenty seven years ago.

The Bianconeri fans knew that the young striker was a special talent, but the future captain stole the headlines with an unforgettable goal scored against the Viola.

Il Pinturicchio received a long ball to the box, and while the vast majority of the players would have attempted to control it, the legendary forward shockingly went for the volley with the face of the boot.

It’s incredibly hard to describe the pure genius and talent behind this goal, but perhaps the words of the man himself would suffice.

Del Piero celebrated the occasion by posting the goal on his Instagram account, elaborating on its importance for his elusive playing career.

“27 years ago today… a magic moment that changed my career!” said the former Juventus captain.

By the end of that campaign, the Bianconeri opted to sell Roberto Baggio and giving the reign for Del Piero who would go on to arguably become the biggest icon in the club’s history.

The 2006 World Cup winner still holds the record for the most appearances in the famous black and white jersey.

He’s also the club’s all-time scorer, but the goal he scored on the 4th of December 1994 remains the dearest to his heart.