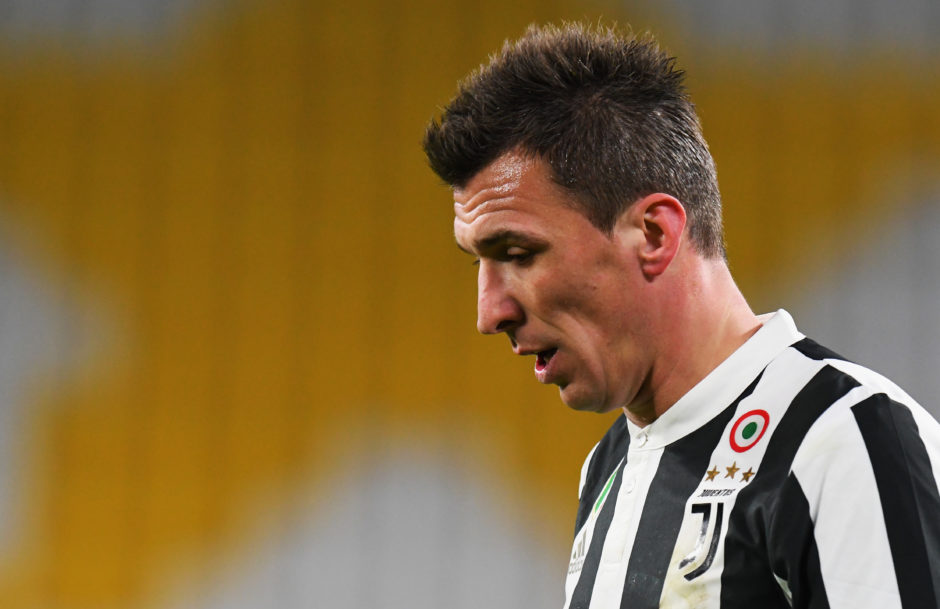 The Bianconeri parted ways with the Croatian striker in the January transfer window but now lack a proper striker, given Gonzalo Higuain’s injury.

Mandzukic played a vital part in Juve’s successes during his time in Turin, playing across the attack and proving a vital part of the team.

“I would have kept him all day,” Del Piero told Sky Sport Italia. “For what he did and for how he does it. Juventus don’t have a player like him today.”

Mandzukic scored 44 goals in 162 appearances for the Bianconeri during a four-year stint with the club.