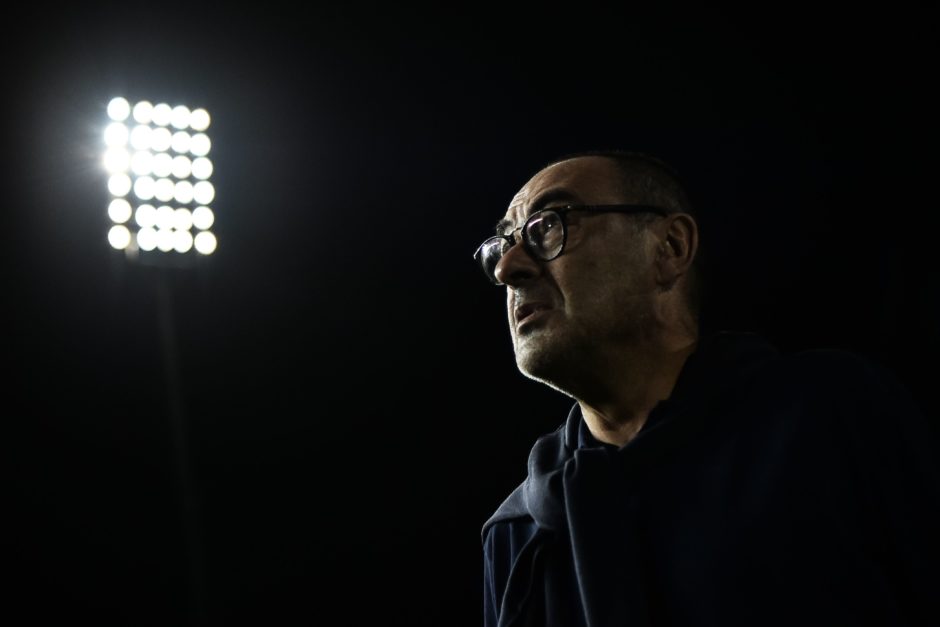 Juventus legend Alessandro Del Piero believes there needs to be ‘balance’ between the squad and coach as it’s still Maurizio Sarri’s first year at Juventus.

Sarri has attracted criticism following two disappointing performances against Atalanta and Sassuolo, with some papers suggesting he may not be in charge next season.

Speaking on Sky Sport, Del Piero offered his own thoughts on the coaches time in Turin so far, and how time and patience are needed.

“The balance between all parties is always fundamental,” Del Piero told Sky, “We need to know each other a bit. It is Sarri’s first year, it is De Ligt’s first year.

“There are no men with great aggression in midfield, but Juve’s game is not that. Juve often likes to play with a rhythm, with little intensity.

“There are many points that need a balance. Allegri? With Allegri in attack there were different players, like Mandzukic, Tevez and Morata, who ran more.

“They played a less quality game, but covered more. Mandzukic was an important character for Allegri.”