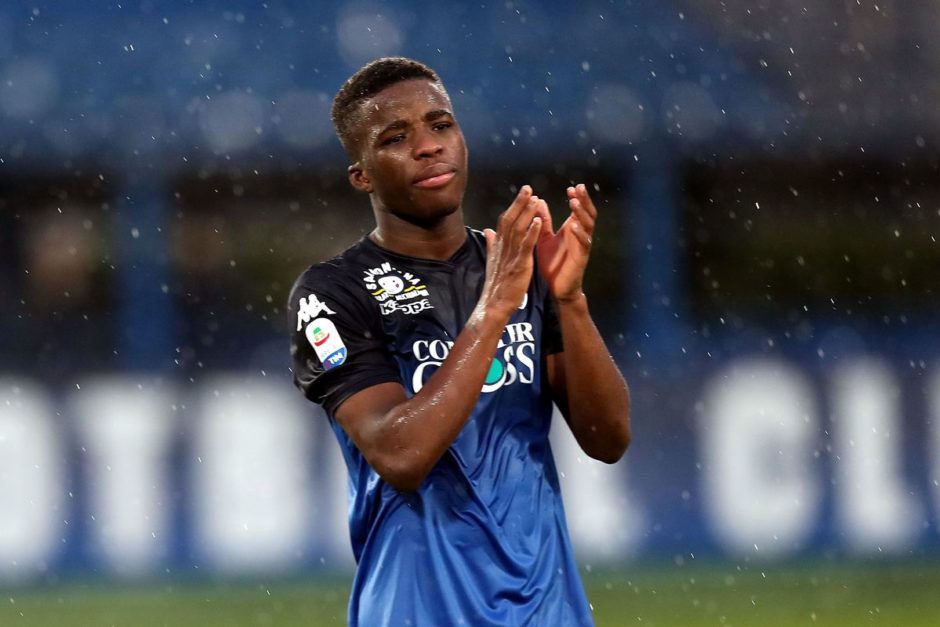 Demiral close, Traore next for Juventus

Juventus are on the verge of completing deal for Sassuolo defender Merih Demiral and Empoli midfielder Hamed Junior Traore.

The duo were among the highlights for their respective teams this season and both were expected to be snapped up this summer.

Corriere Dello Sport report that a deal for Demiral is all but complete and practically closed.

Juve sporting director Fabio Paratici went to see the Turkish centre-back during the 2-0 victory over France in the European qualifiers and was pictured meeting with his agent.

It’s reported that visit was just a formality as the club are already confirmed of his talent, despite him playing a brilliant game where he provided an assist for the opening goal.

The Bianconeri reportedly had an option to exercise on the player set at €15m and have decided to exercise it this summer with a five-year contract available for the player.

Demiral has impressed Juventus enough that it’s suggested he has overtaken Cristian Romero in their estimation and the 21-year-old is expected to come to Turin immediately to learn alongside in Chiellini and Bonucci, in place of the Argentine, who will remain on loan at Genoa.

Another name on Juve’s radar is young Empoli midfielder Traore who had a stellar campaign, despite Empoli’s relegation.

The 19-year-old is close to joining Juventus according to Corriere dello Sport as the Bianconeri have been impressed with his athleticism, tactical awareness and positional flexibility, given he can play more than one midfield role.

He’s expected to be signed for between €12-15m and sent out on loan to Sassuolo next season.

Moise Kean: ‘Juventus made me a man’