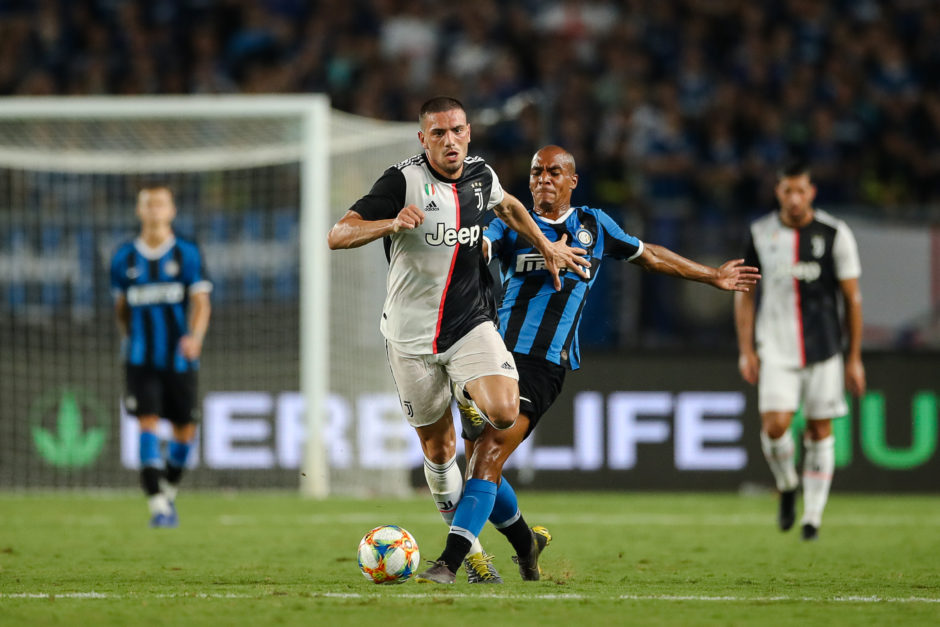 Merih Demiral has revealed he’s close to returning to the Juventus squad and how he get’s ‘power’ from the Bianconeri never accepting defeat.

The Turkish international spoke with Bleacher Report and explained how the Juventus team motivate him.

“I feel very good now and will join the team soon,” he began, “We have great players like Ronaldo, Chiellini and Buffon. They don’t accept losing and hey motivate me.

“Also, our team never accepts losing, and this gives me more power.”

Demiral regularly trains against some of the best attackers, how does he defend against them?

“Hard work beats talent. We are hard-working and talented players. For me, one thing is clear, we like to train with game tempo over regular tempo.”

How has Cristiano Ronaldo’s experience had an impact on Juventus?

“I think the Champions League is the best competition after the World Cup, of course Cristiano won it 5 times so his experience is important for us and our team.

“Ronaldo scored two goals against Udinese and was training after the game. When he saw me he said ‘Let’s go do regeneration training. If you want to be a winner, the result is not important, you must continue working hard.’ That day I understood his character much better.”

“Dybala? From the first day, Paulo was a good friend to me. We get along well, I tell him he’s the best in Argentina. He motivates me in training.”

The Tukish nation side has qualified for EURO 2020 and Demiral now has a chance of featuring, despite a lengthy lay off.

“The Turkish national team is a mix of experience and young players. We didn’t lose against France, the games against them were like a final, a test for the future.

“If there was no Coronavirus, I would’ve missed the EURO’s but I wish I missed it and no people died.

“Nothing is more important than people’s health. Games come and go, it’s important people are happy in peace. My only wish is things are normal again, I hope to play for the national team again.”

Why do we fail in the most important games?

‘Aouar wants to play in Italy’